Will we finally get a great VR headset? 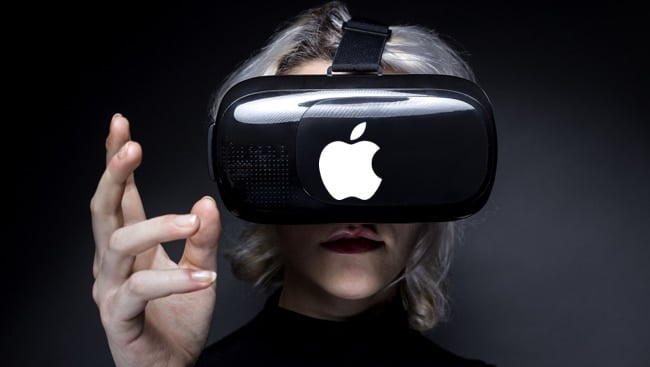 Apple’s Revolutionary VR Goggles as Important as the iPhone

In recent years, Augmented Reality seems to be popping up everywhere. The world is buzzing about the news from a recent CNET article saying that Apple’s CEO, Tim Cook, has found “a technology that’s potentially as important as the iPhone”.

The technology he’s speaking of is in the form of Virtual and Augmented Reality.  Apple is slated to create its own version of AR/VR headsets. So, we’re cutting through the clutter to uncover what you need to know about the company’s headset in the works and what it truly is capable of!

A fully integrated AR/VR headset including a display and cameras.

According to CNET, “Consumers are expected to buy 22 million VR and AR headsets and glasses this year.” While Apple hasn’t been much of a player in the game of AR and VR, the company has been working quietly on it.  Apple has created a team titled, “T288” made up of hundreds of engineers to create an AR headset to roll out in 2020.

The goal is to make the headset not require an iPhone for it to function. Much like Facebook’s Oculus and Samsung’s Windows-based virtual reality headset, the Apple AR headset will operate as a fully integrated headset including a display and cameras. 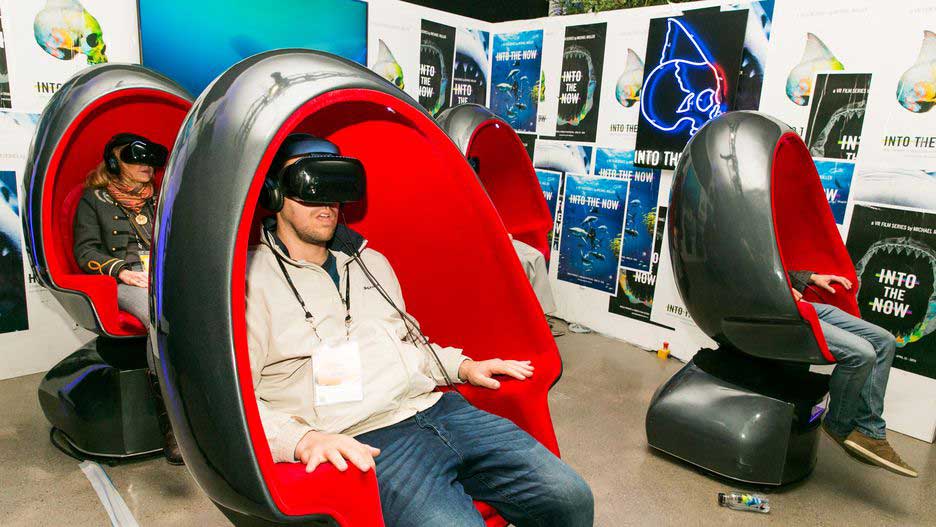