Apple Joins the Streaming War in 2019! 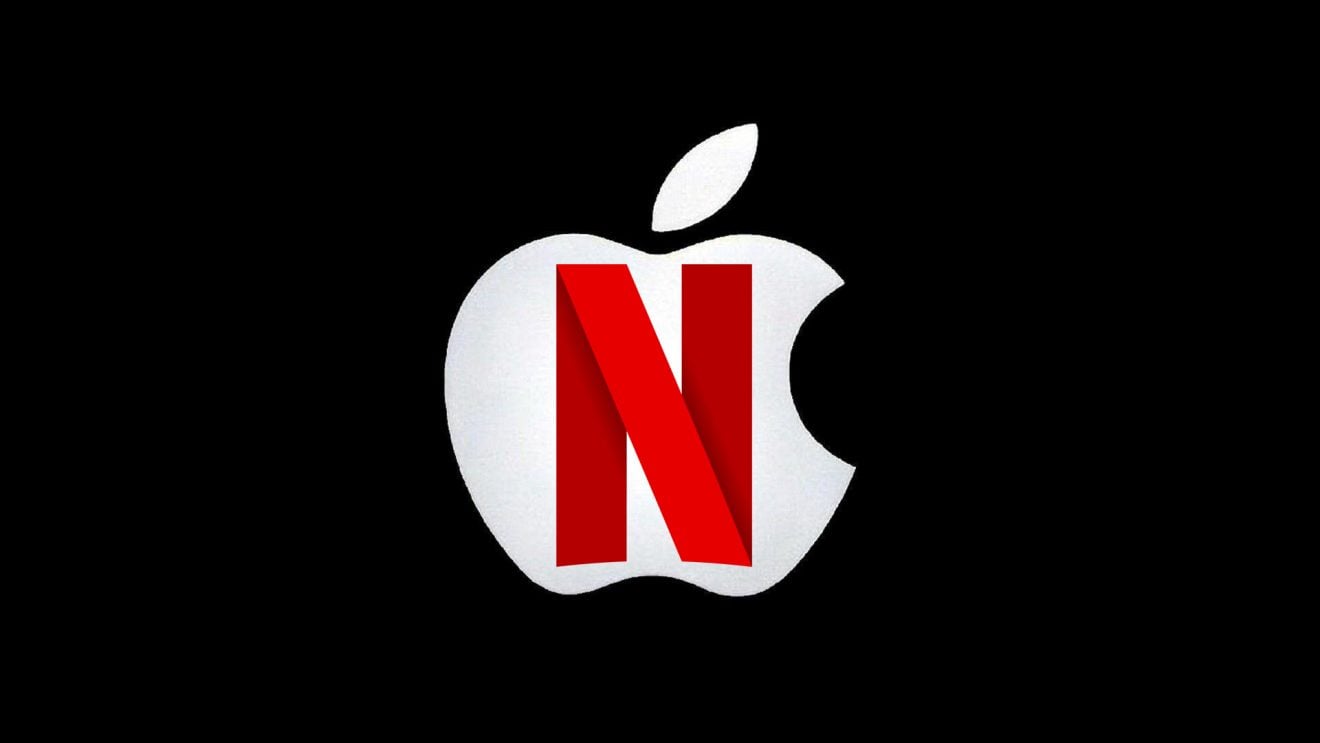 The rat race for top streaming service is on as Apple announced plans to join with their own contender. After the success that streaming services saw this year, both critically and in viewership numbers, Apple has hopped on the lucrative bandwagon with several programs in the works, in hopes to launch in the earlier half of 2019.

Apple is budgeting around 1 billion dollars for its original streaming content, a hefty sum to put it in the running against long-term competitors Netflix and Hulu. The company has signed contracts to produce content with both Oprah Winfrey and Reese Witherspoon. They also have “See”, an upcoming dystopian drama starring “Aquaman”‘s Jason Mamoa, in the works, as well as a series from “La La Land”‘s Damien Chazelle. It’s clear they’re serious about getting in on the game quick.

Disney is also in it to win it! 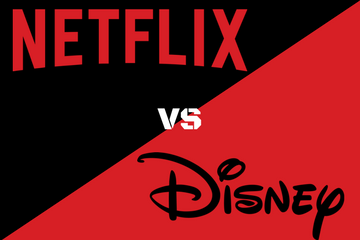 Disney is also throwing its hat into the race, recently ending its relationship with Netflix in order to forge ahead with its own plans to launch Disney+ late in the year. Disney plans on creating family-friendly original programs for the Disney+ service. Furthermore, it also plans on taking a hold of Hulu to stream its riskier, non-PG content. The service is aiming to offer cheaper plans than Netflix, in a bid to be competitive with the online giant.

Which streaming service(s) will you be using?