An Offering of Opinions About Two Well-Made Film You Can Stream Today. 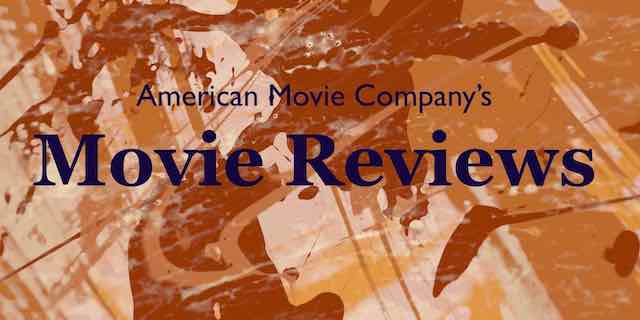 The two films I’m going to talk about are not too similar.  However, they are contributing pieces to a large tessellation of work that target the complexities of being black in America.  Antebellum is a horror film by directors Gerard Bush and Christopher Renz starring the wonderfully talented Janelle Monáe. Ma Rainey’s Black Bottom is a drama directed by George C. Wolfe starring the late, brilliant Chadwick Boseman and Viola Davis.

I’ve decided to talk about these two films in tandem, because I believe they express an external (Antebellum) and internal (Ma Rainey’s Black Bottom) struggle that we’re currently dealing with as people. They’re both beautifully made films, with great acting and excellent cinematography and they are told in a captivating way. In this review, we’ll talk about how each element, plot, cinematography and acting, were conducive to making these films into new masterpieces.

If you’re a frequent visitor to AmericanMovieCo.Com, you’ve probably seen or read about Bill Milling, our CEO. Bill, is a busy man but in his rarely found free time he watches films like most of us who have a passion for the art form. He’s the person who recommended I watch Antebellum.  From the trailer I would’ve never guessed the roller coaster of emotions that this film would take me through, but Bill only recommends the best movies.  He is a true cineaste.

Plot: The way Antebellum‘s plot is delivered allows its audience to travel in time while staying firmly planted in the present. It opens with an inexplicably clear depiction of America’s cruelty towards enslaved people moments before the Civil War. It ropes us into the horror of historical events that have left real life wounds in the United States.

Antebellum is not written like a memory retold to warn us, but as if it is the present. What would it feel like to live through the horrors of being enslaved people today?  What if your partner was burned alive for attempting to escape enslavement today?

Cinematography: When I write about the visual clarity of Antebellum, I’m talking about the warm southern light that fills each picture, the vivid greens from the plantations and the richness in brown skin tones. I must confess I watched the opening sequence to this film several times.  The images kept bringing me back to check if I had missed anything else. In my experience, this is the mark of a well-made movie, in today’s streaming climate.

At a moment in time when capturing my attention is tricky, the cinematography in this film had me focused on this beautifully composed horror for much too long.

Acting :  Oh my! This woman is talented! Janelle Monáe is one of the best known singer-songwriters of this day and age. But I have to tell you, I did not know who I was watching in Antebellum, only a successful author that’s being plunged into her worst nightmare. It’s not just Janelle Monáe’s performance as Veronica Henley that is capturing, it’s everyone in this film.

“Antebellum’ follows a rather simple notion made popular by Nobel Prize winning American writer William Faulkner that read, ‘Past is never dead. It’s not even past.’” 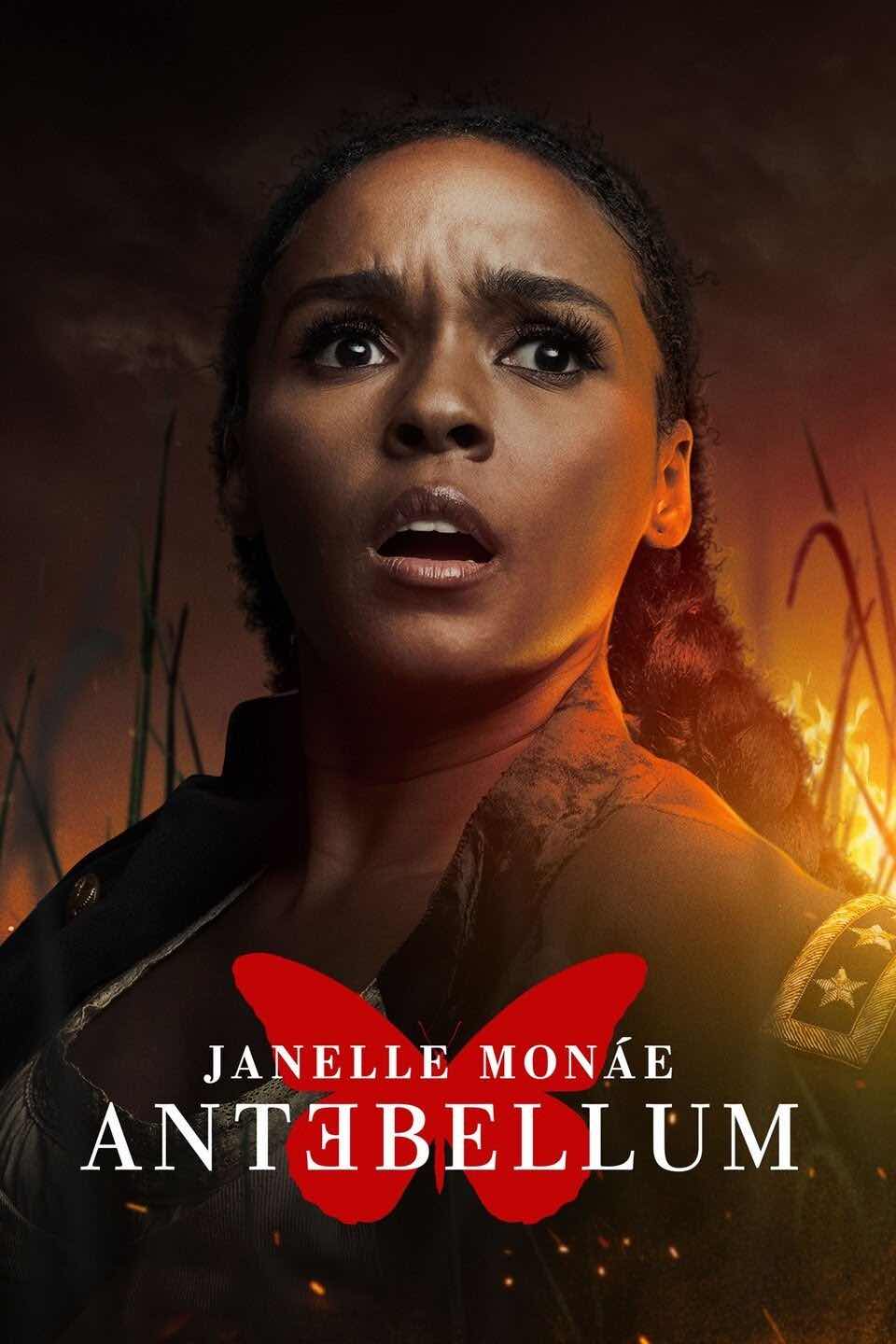 I watched Ma Rainey’s Black Bottom twice times after a long (13 hour) WebCasting day. I was going on, a little sleep-deprived but I couldn’t contain my intrigue for watching this last Chadwick Boseman performance. It’s a work that made me examine the seriousness and passion that goes into creating a character.

I’ll start by talking about the vibrance of the actor’s performance in this film. From there the plot will take hold. Lastly, I’ll touch upon how the cinematography accentuates the climax.

In 2020 we experienced loss. Last fall, when Chadwick Boseman died, it came as a complete shock. The actor had been battling cancer for years. Yet he continued to work and gave us record breaking films such as Black Panther, (Wakanda forever!). All this is to say, I had tears in my eyes as I watched Levee in Ma Rainey’s Black Bottom. I understood this character. He had such an authentic desperation, that only a great actor like Boseman could express. Who doesn’t want to get the shiny yellow shoes and strut by the ladies?

Levee’s need to be heard for his talent and Ma Rainey’s (Viola Davis) stubborn and direct lead of her band, clash in an unprecedented, yet direct way. Ma Rainey is a person that comes from the internal struggle that black women with unconventional personalities face, more often than not.

We’re dealing with two different personas, whose of charisma is intense. With Levee who plays the trumpet for Ma Rainey, and Ma Rainey who will not share her spotlight with an inexperienced and overeager band member. Just like that, these characters take you through a day at a Chicago recording studio in 1927.

Don’t you think that it’s a beautiful concept that a movie character, whose motives and ambition, lure you into following them through their struggle, while seemingly doing nothing but talk? Most of the film takes place in the simplest of settings, but the places where it goes internally are both painful and make you thought provoking .

I won’t ruin it for you if you haven’t watched it. I think everyone deserves the experience of getting lost in the circumstances that develop in the recording studio. Then at the conclusion that tears will cascade in a continuous, beautifully lit, and intrinsically poetic shot.

Ma Rainey’s Black Bottom has a rating of 98% on Rotten Tomatoes and is available to watch (once or twice) on Netflix. 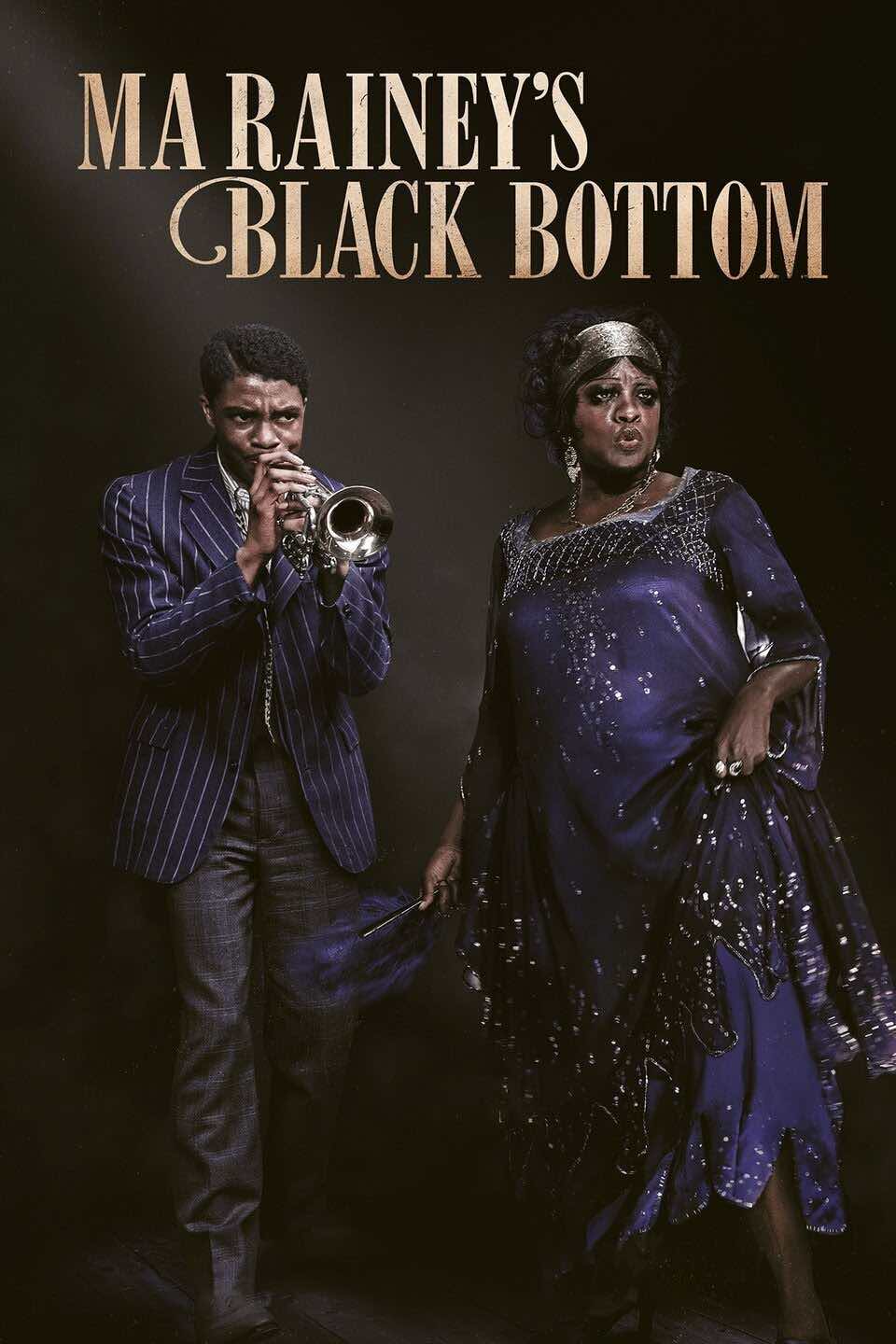 Antebellum, like a true horror story, takes us through the torture of experiencing the past with our current knowledge and beliefs. While Ma Rainey’s Black Bottom, takes us through the internal passage from which we cannot escape sometimes. Both are beautifully designed pieces of art, excellent for dicussing about with peers. It’s always a good thing when film feels like literature that begs to be analyzed. 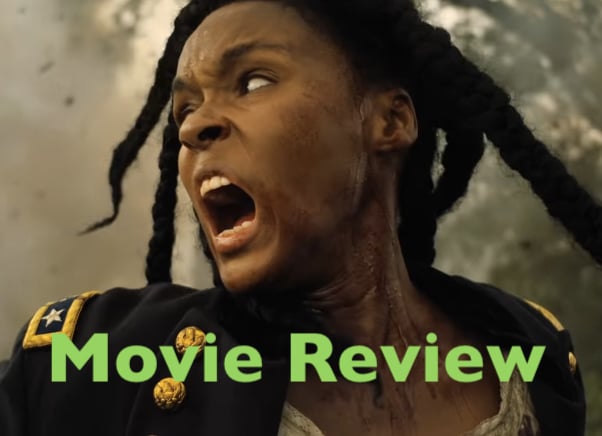