A Night With Pentatonix

The Teleprompter That Saved Christmas! 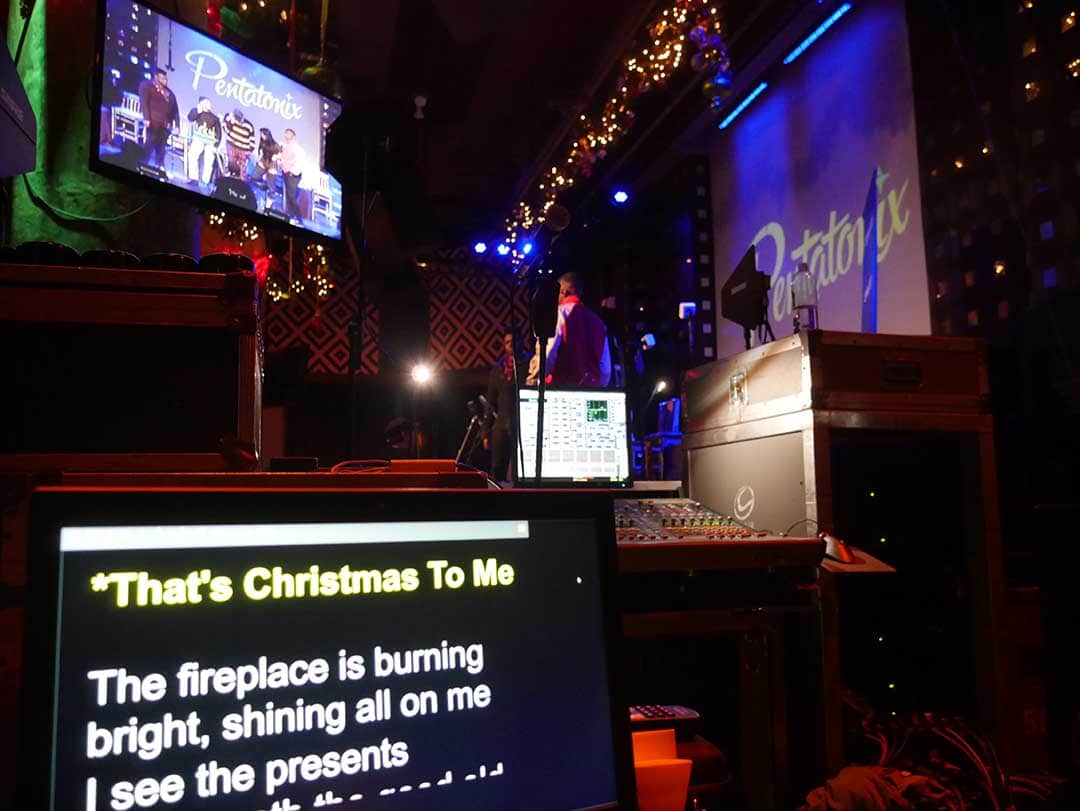 Teleprompter maven par excellence,  Zack Breheney, put his considerable talents to the test at the Pentatonix Christmas album and tour launch in Manhattan. This is Christmas is the A Cappella group’s seventh album, and the third in their ever-growing list of holiday-based musical projects.

The group of five performed at SOB’s eclectic venue, hosted by Sirius XM, for an intimate audience of about a hundred excited fans. Guests were treated to the group’s special twist on classic Christmas songs like “It’s Beginning to Look a Lot Like Christmas” and “Rocking Around the Christmas Tree”. They also debuted their cover of “God Rest Ye Merry Gentlemen”, which debuted on the soundtrack of the animated hit “The Grinch”, in theaters this holiday season. 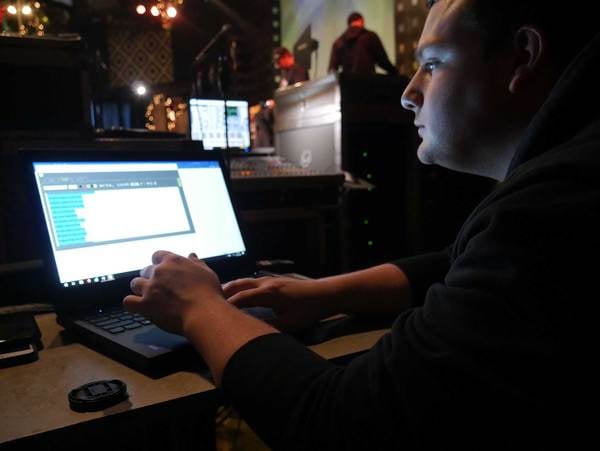 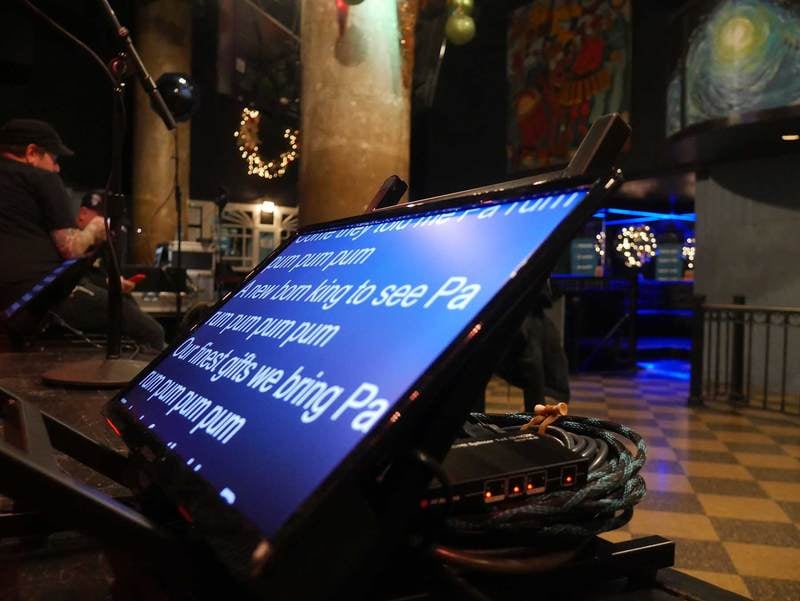 The newest welcome additions to the American Movie Company motley crew, Leah and Dilenia, were also present at the production, learning the ins and outs of teleprompting for live events and productions. Confidence monitors were set up at either side of the stage for the A Cappella group’s visual convenience. Zack was put to task, running the popular music troupe through their entire set list of holiday music, as they scaled through musical renditions at various paces and speeds, using their vocals to cleverly imitate an assortment of instruments.

The night went off without a single hitch – or dry eye in the room.

For inquiries about our teleprompter rentals or other services, please visit www.americanmovieco.com or email us at [email protected]

A Night With Pentatonix 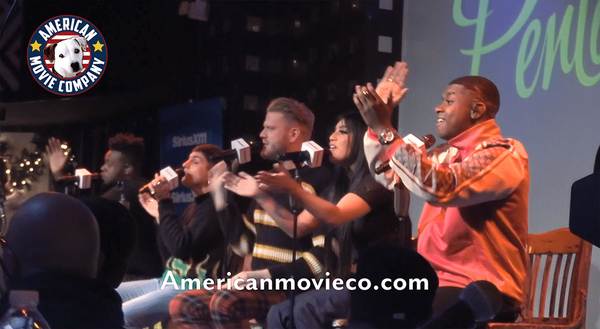