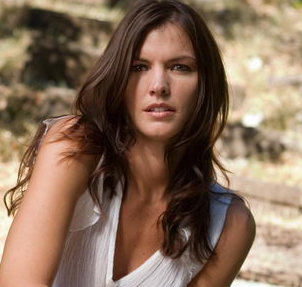 Raised in New Jersey and New York, Overton comes from a musical family. His father, Hal Overton, was Thelonious Monk’s big band arranger as well as a music teacher at the Juilliard Institute. His mother, Nancy Overton aka Anne Swain Overton, sang in personal appearances as a member of The Chordettes… See full bio »

Richard Overton was born in America on August 10th, 1954. Nancy Overton was his mother and Hall Overton was his father. His mother was a singer and his father was a teacher and also arranged music.Known as Rick for short, his career encompasses acting, being a comedian and screenwriting. He was born in New York district of Queens, but lived his life in an area of New Jersey called Englewood. In Englewood, he was a student of the Dwight Morrow High School.

In the early eighties, Rick landed roles in the comedies ‘Young Doctors In Love’ and ‘Airplane II: The Sequel’. The first was the product of director Garry Marshall, while Ken Finkleman was responsible for writing and directing the second movie. As the name suggests, it was a sequel to the movie ‘Airplane!’, which had been released at the beginning of the decade.

In the 1990s, his portfolio expanded to include a part on the TV show entitled ‘The Edge’. The show ended just one year after his arrival in 1992. In the same year, Rick was twice seen on ‘Seinfeld’. He also secured a role in the Robin Williams’ movie ‘Mrs. Doubtfire’.

Richard Overton’s career has spanned over three decades. He is an Emmy award winner for writing an episode of Dennis Miller Live in 1997. His most recent movie role was in ‘The Bad Teacher’, starring Cameron Diaz, in 2011.