Looking to make the switch from Final Cut Pro 7 to X? Check this out 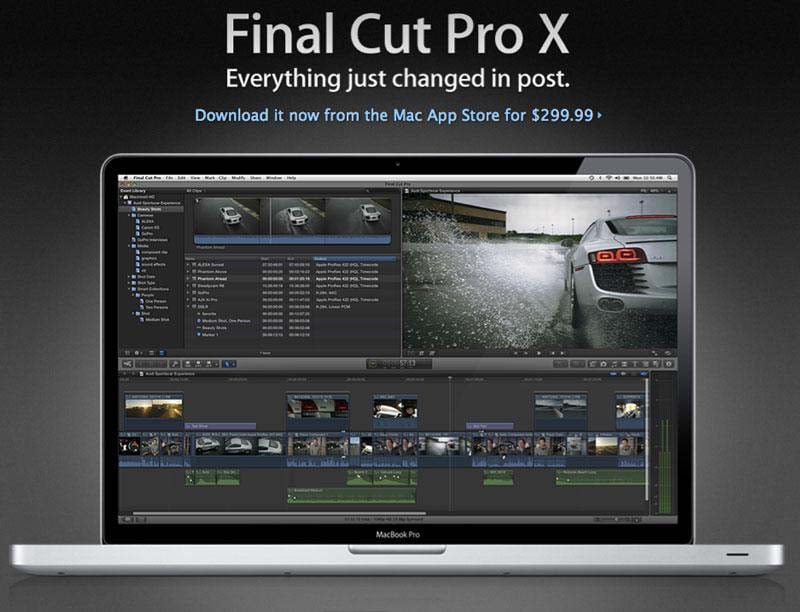 Since June of 2011, the release of Final Cut X has brought about a great deal of dismay amongst the professional video editing community.  The software got widespread critical reviews, due to the fact that it took away a number of advanced features that editors found essential – features that were present in the previous version of the software, Final Cut 7.  This includes the ability to assign audio outputs, use broadcast monitoring, and networked storage.  On top of it all, users were unable to open their old Final Cut 7 projects in this new version.  Because of this, many editors have either refused to update their software or they have switched to other programs, such as Adobe Premiere.  Many long time users have been questioning the direction of Apple’s software.

In late January, Apple responded to many of these complaints through their release of Final Cut Pro 10.0.3.  In this version, they have restored the ability to assign audio outputs, use networked storage, and export XML to other applications.  They also added an advanced multicam function with up to 64 available camera angles.

The multicam function is one of the most impressive and extensive improvements to the new Final Cut Pro.  Through the multicam function, users are able to sync tracks using keywords, in or out points, audio tracks, as well as time code.  There is also the ability to automatically sync different camera angles based on time of day, time code, markers, or audio waveforms.  After syncing the angles, you have the ability to make cuts in realtime, just by clicking on whichever angle you want to switch to during the multicam clip.  Another great multicam feature is the ability to use cameras with different codecs, image rasters, and frame rates, without worrying about conversion.

Another major upgrade in this version of FCPX is the advanced chroma keying.  The advanced keying controls allow for color sampling, edge adjustment, and light wrap.  This may prevent editors from needing to export to other motion graphics applications, such as Adobe After Effects.

For those who are ready and willing to make the switch from FCP7 to FCPX, Apple has developed an app called 7toX For final Cut Pro.  They offer it for $9.99 at the Mac App Store.  This app allows you to transfer your old Final Cut 7 projects into Final Cut X through a simple drag and drop process.  According to the reviews on the Apple website, people have generally found this app to be very effective, although it does tend to create some small errors that should be corrected manually.

Through these updates, Apple has managed to address enough customer complaints, giving them a second chance to win back the loyalty of their Final Cut Pro 7 users.  For anyone who would like to try it out first, they offer a free 30 day trial of Final Cut Pro X version 10.0.3 at apple.com.

Looking to make the switch from Final Cut Pro 7 to X? Check this out 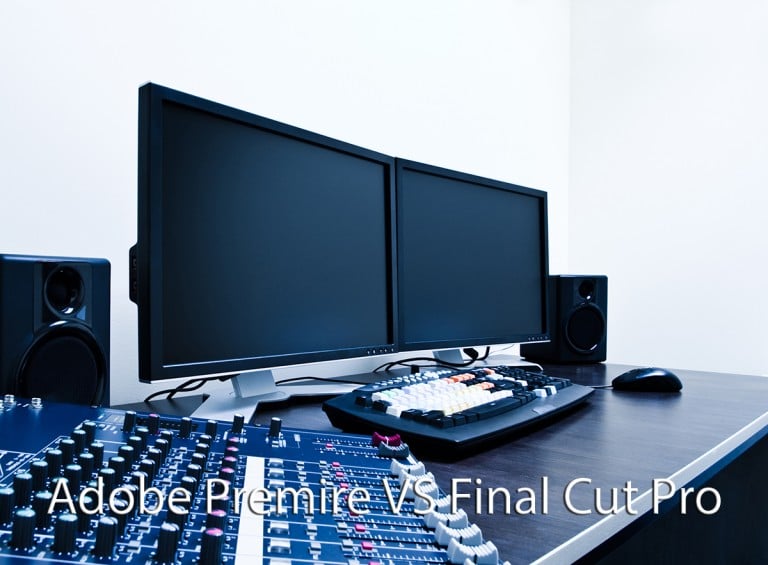