Interviews with  Ansel Elgort, Edgar Wright and the cast of Baby Driver 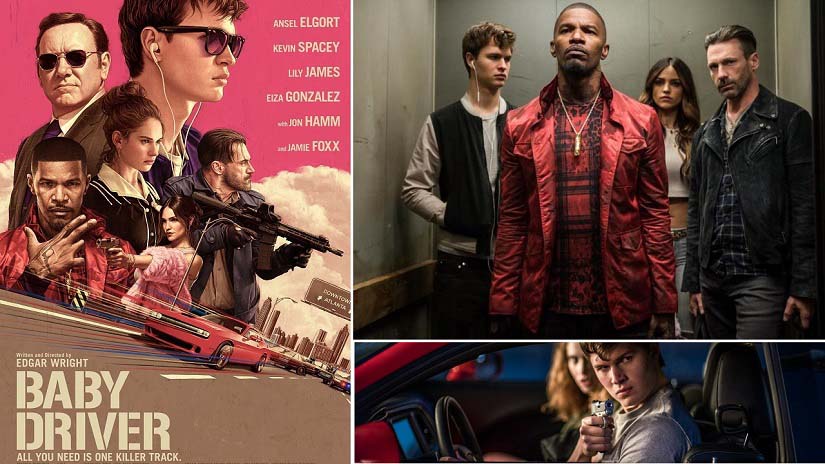 An amazingly gifted getaway driver, Baby, played to perfection by Ansel Elgort, is driven by the beat of his custom sound mix.  Music fuels the chase!

After meeting a new girl, Deborah, at the diner, played with charm by Lily James (Lady Rose in Downton Abbey), he seizes on a chance to escape from the gangster life for good.

But things are rarely as easy as they seem or one imagines.

In the video below, Elgort and director Edgar Wright talk at length about their amazing new film.

We could have made the list much longer as this movie is really unconventional in its structure. 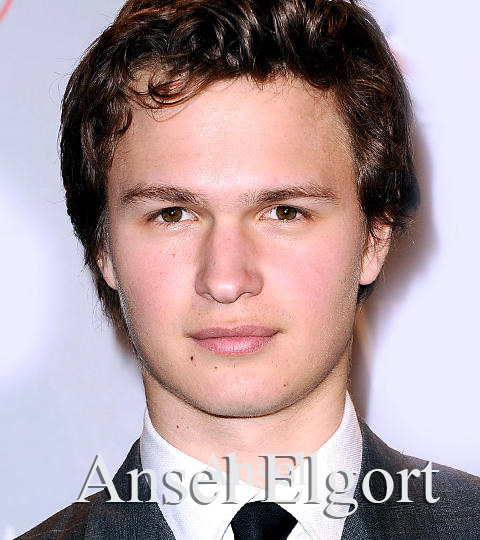 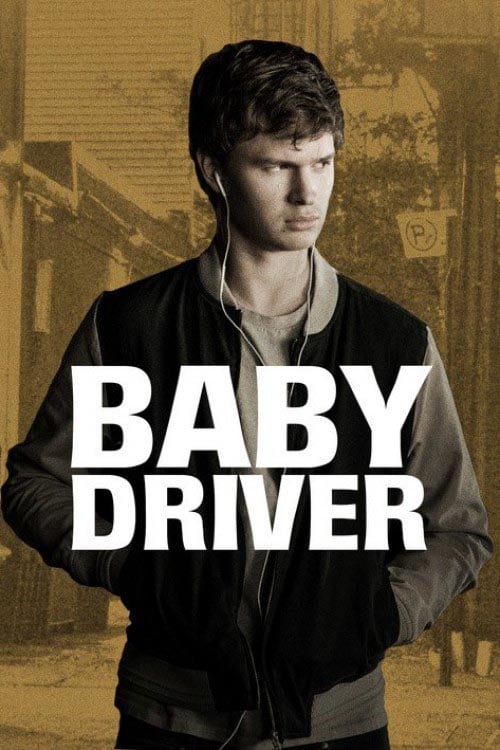 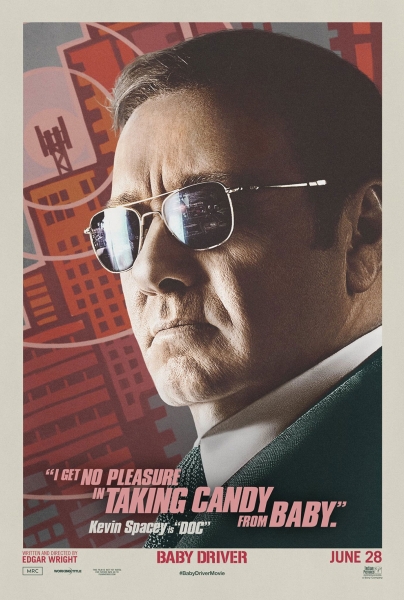 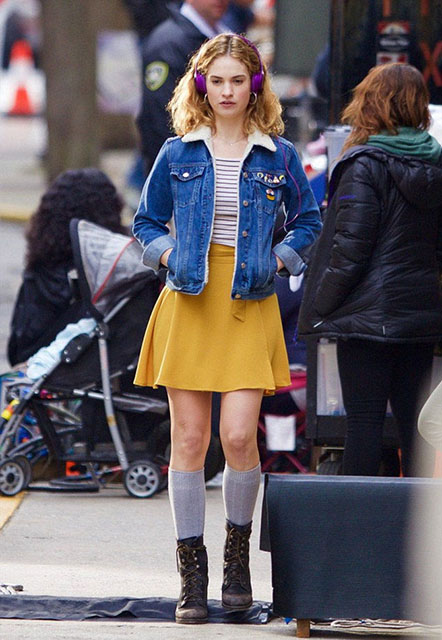 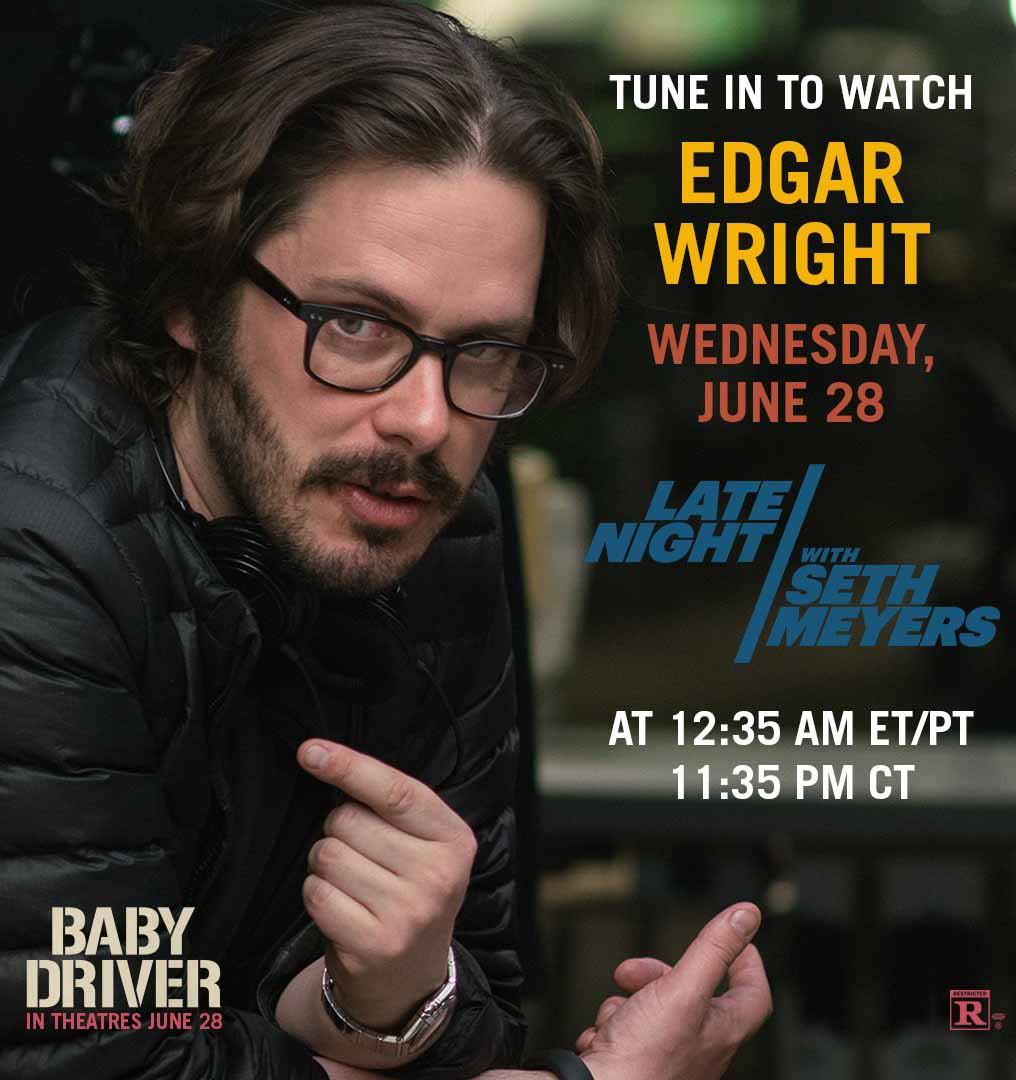 All About Ansel Elgort, star of Baby Driver

Ansel Elgort is a triple threat, an actor, dancer, and singer.  He was born in Manhattan in 1994.  He is very close to his parents and his two siblings, Warren and Sophie.  He attended the Fiorello LaGuardia High School on the Upper West Side.  His love for music flourished there.  He became a sought-after DJ as Ansølo.  He signed with Island Records in 2015 and began singing under his own name.

He first came to national attention in 2013, when he made his film debut in the remake of the horror classic “Carrie”.  Then in 2014, he distinguished himself by playing both the brother and love interest of  Shailene Woodley in “Divergent” and “The Fault in Our Stars” respectively.

His most recent film, “Baby Driver” is the talk of the town!  He is getting incredible press and all positive.  The film is being heralded as innovative and a great ride.  Not to be missed!

The director, Edgar Wright, and the rest of the stellar cast are enjoying the rapturous reviews.  “Baby Driver” is a heist film, driven by the angelic Baby, played by Ansel Elgort.  Apparently, Wright has been toying with making this sort of chase movie for two decades.  Kevin Spacey is once again fantastic and comfortable at playing the mastermind of a motley crew of thugs that include Jon Hamm and Jamie Foxx.  Wright likes to meld different genres together such as horror and comedy in “Shawn of the Dead” and here in “Baby Driver” he succeeds in pairing a car chase, a heist and even a little romance.

The soundtrack is an eclectic mix.  It features among many, Beck, The Beach Boys, Barry White, Queen and the culprit for Wright’s inspiration – Bellbottoms by Jon Spencer Blues Explosion.  Further inspiration came from a road trip from NY to Los Angeles and then from LA to Vancouver.   He got a feel for the America landscape and incorporated some of it, the diner for example, into the film.

When Ansel met Edgar they talked music for hours.   After a long while, the topic of the film came up.  He committed to the project on that very day.  “The script was bursting off the page the same way the movie does,” he says. “I remember immediately Edgar showing me a bunch of animatics, mini animated versions of the scenes we ended up doing. It was storyboards that were moving because he wanted to see them move with the music.”

There is no doubt that “Baby Driver” will catapult the appealing young actor even higher.  The character he plays is a likable, loyal, conscientious orphan trying to help his deaf foster father.  His seeming innocence and quiet enthusiasm is sure to widen his fan base.  One can’t help but care and root for him.

Can’t wait to see him as the heroic, charismatic John F. Kennedy in “Mayday 109”, the drama based on the sinking of Kennedy’s PT boat during World War II in 1943.  This project is still in development but Ansel Elgort is perfect casting! 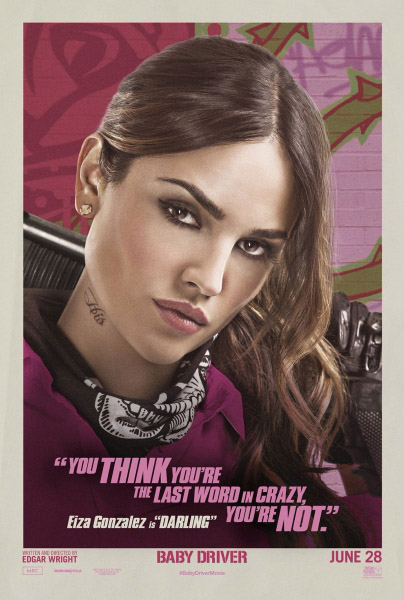 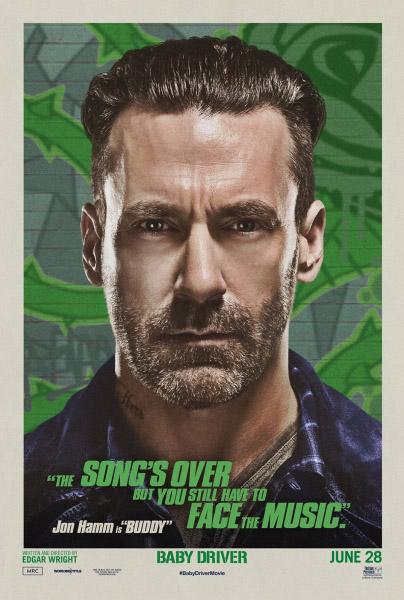 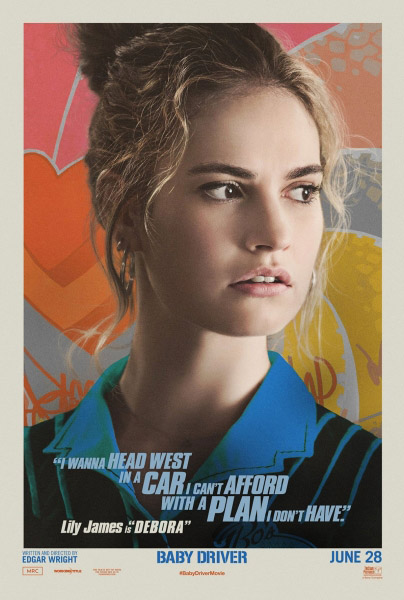 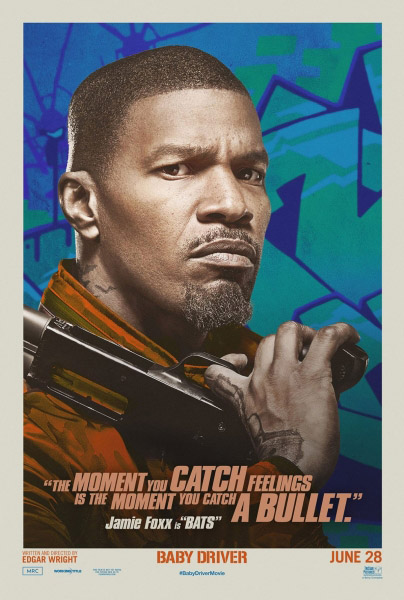 You must watch this!  Erik Voss’s enthusiasm is infectious!

A shot by shot analysis of the soundtrack synched with every shot in the movie, Baby Driver Music Explained!

Erik Voss explains how director Edgar Wright made the Baby Driver track first and then made specific visual choices to match the music perfectly.

Alert:  You may want to see the film first!  The rant is right on!  It might drive you bats!

This is terrific – allusions to his other films made me want to see them again!

Deal with it! Gotta face the music!  If you love pure, visual comedy, you too must love Edgar Wright, one of the few filmmakers who consistently creates humor through framing, camera movement, editing, weird sound effects and, above all, music.

This video is an analysis and sincere appreciation of one of our finest comedic visionary directors –  Edgar Wright.

This too is a must watch video!

Visionary filmmaker, Edgar Wright, (A Fist Full of Fingers, Shaun of the Dead, Scott Pilgrim VS the World) returns to the world of “major motion pictures”  with Baby Driver, a highly original film.

What a pleasure to hear this brilliant yet modest director speak with such gusto about his art, his approach to filmmaking.

Director Wright shares with us how the idea began twenty years ago and how it came to fruition.  A fascinating look at his fertile mind! Ansel Elgort also weighs in as does the captivating Eiza Gonzalez

Kevin Spacey Interview About His Experience in “Baby Driver”

Kevin Space turns in another tour de force performance as a villain in Baby Driver.  His commanding presence dominates the screen.