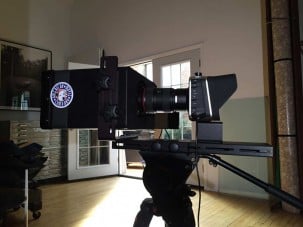 We rent the EyeDirect worldwide!

Coming off NAB in Las Vegas this past week. The folks over at Blackmagic Design announced the newest addition to their already awesome Davinci Resolve software. And this one could be  a game changer. According to website the new update comes with over 140 new features and slowly makes the transition to make it a complete professional editing suite. With the new set up and format to make it easier for editors the question i ask is: Is Davinci trying to set itself apart from the other editing software as competition? 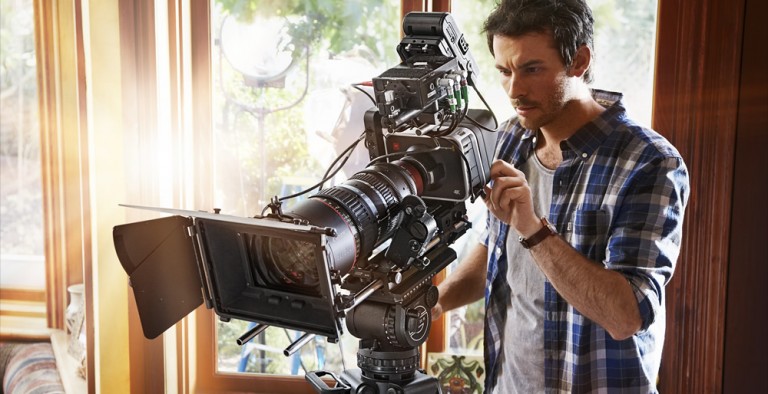 Well interesting enough in a interview with youtube account NextWaveDV their intentions are NOT that. Surely they added these things. Blackmagic has great partnerships with with other editing softwares such as  Adobe Premier Pro and Final Cut Pro X and wouldn’t mind people using their editing traditional editing software for their traditional edit and to use Davinci for its standard color grading and finishing usage. But they also invite people that want to do everything on Davinci to go right ahead and it makes it rather simple for any editor to get into.

While watching videos on the official Blackmagic site about the new upadte they pretty much explain everything possible. From workflow, their new found  editing side to the program , to their  color corection side of the program. The link posted below will gladly take you to everything DaVinci Resovlve 11.

One of the things that intrigued me about the new editing features of the program was how easy they’re making it (at least that is what it looks like). Usually it takes me a while to get into a new program completely. But after watching some of the videos that were offered it looks like that my comfromtbility with the program will come sooner rather than later. With the whole split edit seems very relaxed and precise showing you more than two screens (it shows 4) for more accurate edits.

A trim edit tool that allows you to do almost everything that any other editing software allows you to do. What stuck out more to me with this feature was their dynamic trimming.  By holding Command and J,K,L it you’re allowed to make full trim edits during a playthrough which sounds very intresting and could be something i use exessively considering J,K, and L on the keyboard are my life when i edit.

But even after I watch all these videos and made the decision to give DaVinci 11 a test drive when it is released later on this year. I wonder how much of an impact  to the industry will this be. Surely their can be and is more than one industry standard but I wonder at least for myself; will this take over as my number one editing software. Considering it does everything that a editing software should plus has one of the best color correction softwares out there. I really would question going back to Adobe Premier and Final Cut Pro once i feel like i’m great with DaVinci. If that might happen how many other editors will do the same thing? Well once DaVinci 11 is in my possession I would put it to that test and who knows maybe it will.

Maybe it wouldn’t only time can tell.