Which is Best Bang For The Buck? 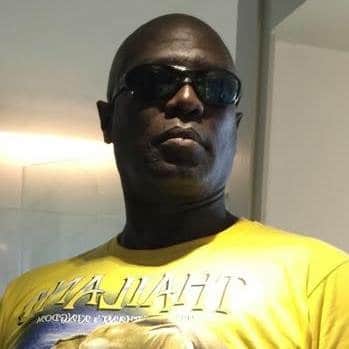 He is in preproduction for a documentary feature to be shot in Jamaica. The theme is the recent high tech thrust with huge foreign investment and its effect on the people and the old economy.

In preparation he exhaustively tested all three cameras. 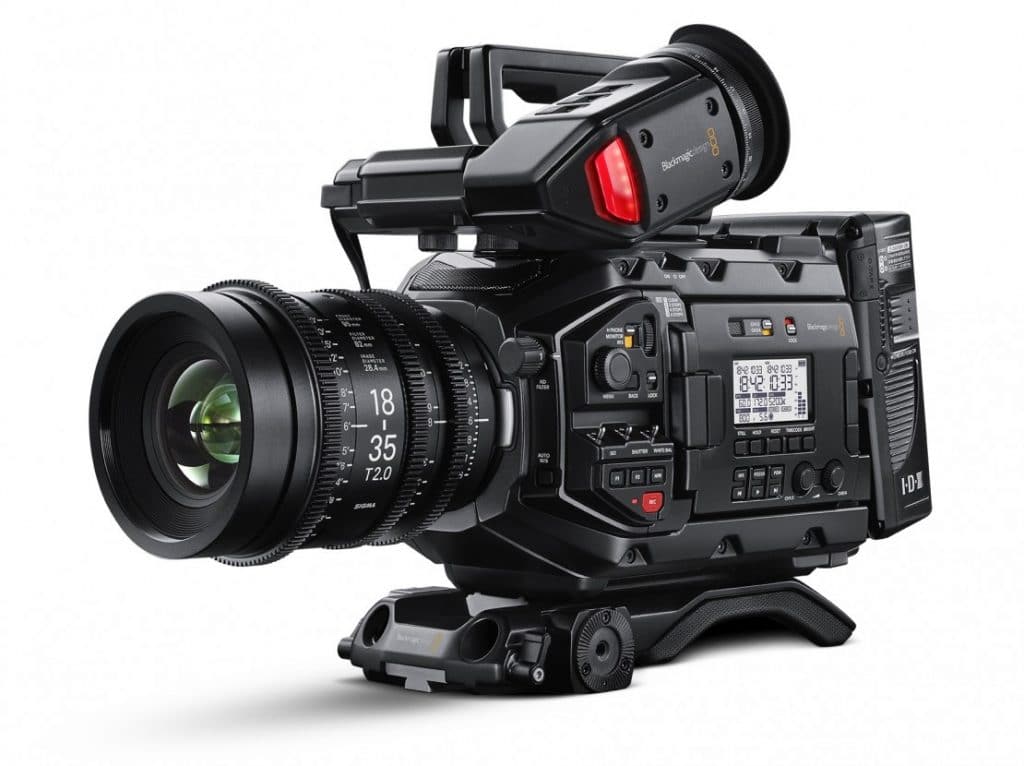 The Blackmagic URSA Mini Pro 4.6K has really come a long, long way since I first saw the original URSA at NAB 2014 in Las Vegas years ago.   It was an impressive beast with a huge slide out viewfinder / touchscreen.  It was user upgradable and you could swap out the sensor.

Three years later Blackmagic Design produced the URSA Mini Pro.  It has several cool features like accessible controls when used in a shoulder rig configuration.  They added a new internal neutral density wheel, a much smaller 4” touchscreen. And the sensor is now 4.6K

The URSA Mini Pro can record onto SSD and SD Cards which makes for really convenient and inexpensive media.  The URSA Pro shoots 120 Frames per second when capturing in 2K mode.

I really like it and consider it the best entry level totally professional camera. 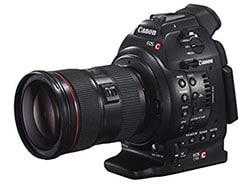 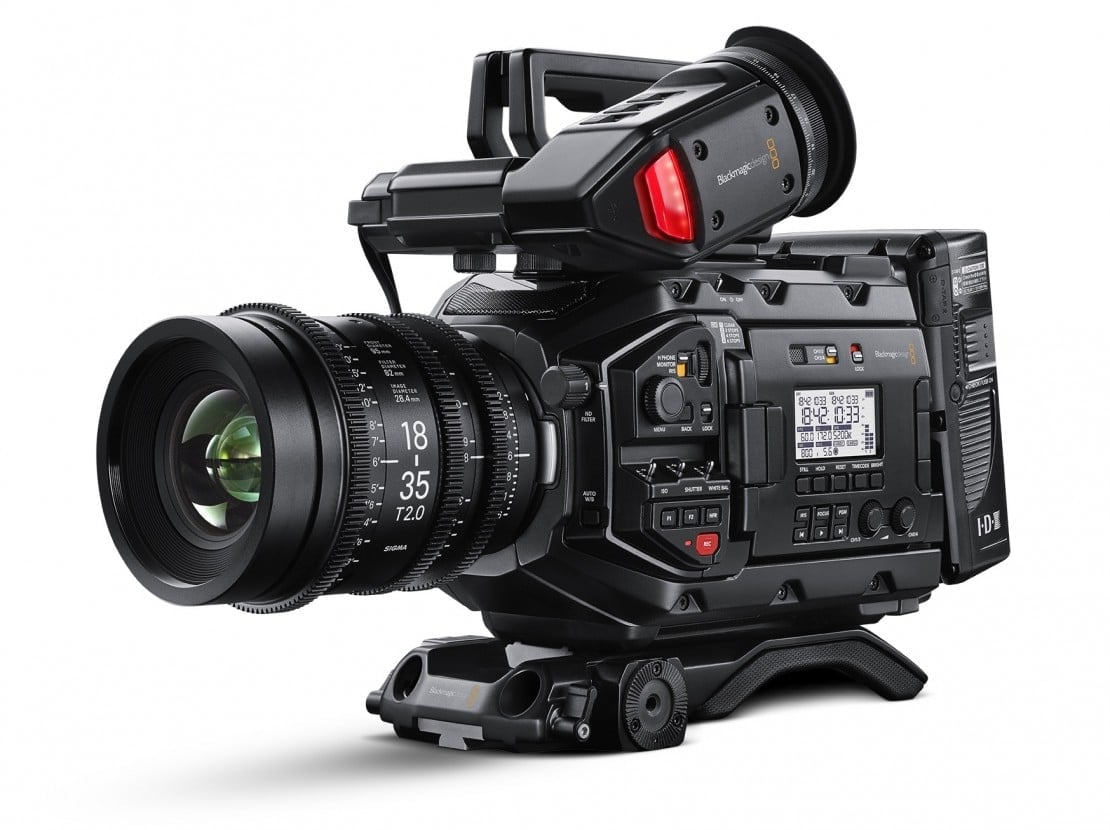