If you are thinking about buying the exciting new RED CINEMA CAMERA you may want to watch this informative video.

Here’s some worthwhile advice from a cinematographer who just got his.

More detail with a deeper dive into  the new RED Komodo 6K menu system with special detailed look at the menu settings.

Talented filmmaker, Joey Helms, just unboxed the new RED Komodo 6K camera, and he has several good reasons why you might want to buy a KOMODO 6K for yourself.

He posted a video with his initial reaction to the RED Komodo and got lots of heated response.  Now, in reply, he made this half-hour response video to flesh out his earlier review and give viewers a full, highly-detailed analysis as well as informative answers to many of the tough questions he got from the first video.

And, as a bonus, his video displayes some of the best sample footage we’ve seen with the Komodo so far.

The new video is broken down into severeal sections, each concentrating on different aspects of the KOMODO 6K.   Joey adds the aforementiond sample footage shot in several very different conditions.

He shot some amazing dusk shots, where the sun is still quite bright.

Then he shot some early morning shots when the sun is just beginning to rise to test dynamic range.

And then he took some night shots to see just how the KOMODO  performs in very low light.

You can  download the sample footage he shot for the video so that you can manipulate it yourself.

Along with all the beautiful footage, Joey goes into great detail about all the different functions, new features of the new camera, along with answers and questions posted on his previous video.

If you’re seriously considering buying yourself a RED Komodo 6K Cinema Camera, then we feel this video is well worth your  time. 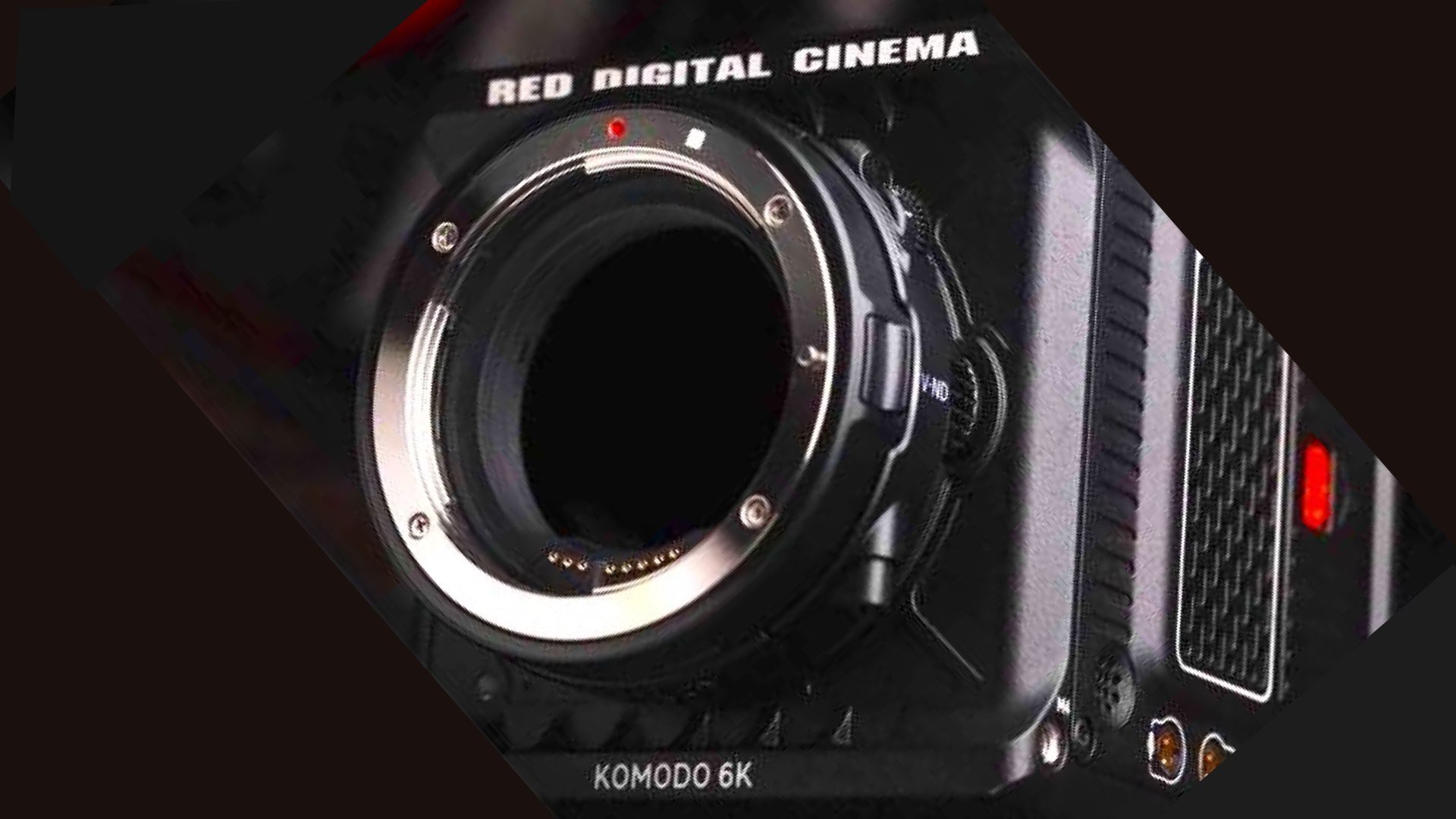 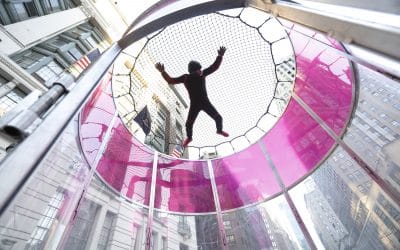 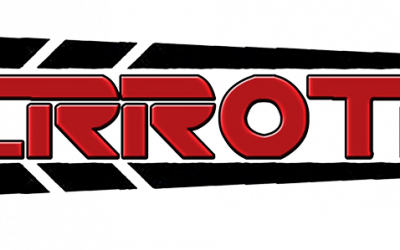 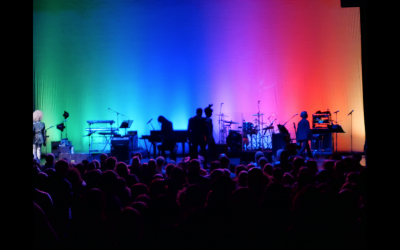 Cyndi Lauper held her seventh annual “Home for the Holidays” concert at the iconic Beacon Theater in New York. The benefit was established in 2011 to educate audiences about the pertinent issues surrounding the high volume of homeless among the LGBTQ youth. Proceeds...