Unreal Engine 5.0 and its successive iterations have driven the recent shift from traditional physical set production onto LED Wall and Green Screens.

The Future of Cinema

There has been a quiet revolution in the way movies and TV shows are made.  It’s called Virtual Video  Production.  It involves the live compositing of actors on photorealistic 3D/4K virtual sets.

The video below demonstrates just some of the many advantages of Virtual Production.  It focuses on LED wall technology but the same Unreal Engine virtual sets can easily be live composited  with Green Screens using our StarTracker tech.

XR, which stands for “Extended Reality,” is a term for places and interactions that combine the real and virtual worlds. It includes augmented reality (AR), mixed reality (MR), and virtual reality (VR) (AR). In short, XR is the way that cutting-edge content will be made in the future.

In the making of movies, technology called “extended reality” is used in the form of an “XR Stage.” An XR stage has LED walls, camera tracking systems, and the Unreal Engine, which is a powerful 3D tool. 3D virtual environments are made and shown on high-quality LED walls, which then serve as the background for live events that are being filmed. This mix of technologies allows virtual and real things to blend together in a way that makes it look like reality.

Here are a few benefits of filming a production on an XR stage:

As virtual production takes place in a controlled studio environment, one is not subject to weather, changing sunlight, etc.  One has all the amenities of  a studio facility while appearing to be “on location”. Many different locations can be used in a single shooting day.  The short video below used four different sets and was shot on stage in one ten hour day

Because virtual sets can be changed in a matter of moments “A list”  actors can appear in multiple senses in a production but all shot in a much shorter time.

What does all the above mean? Better production value.  Shorter shooting schedule.  Lower cost. 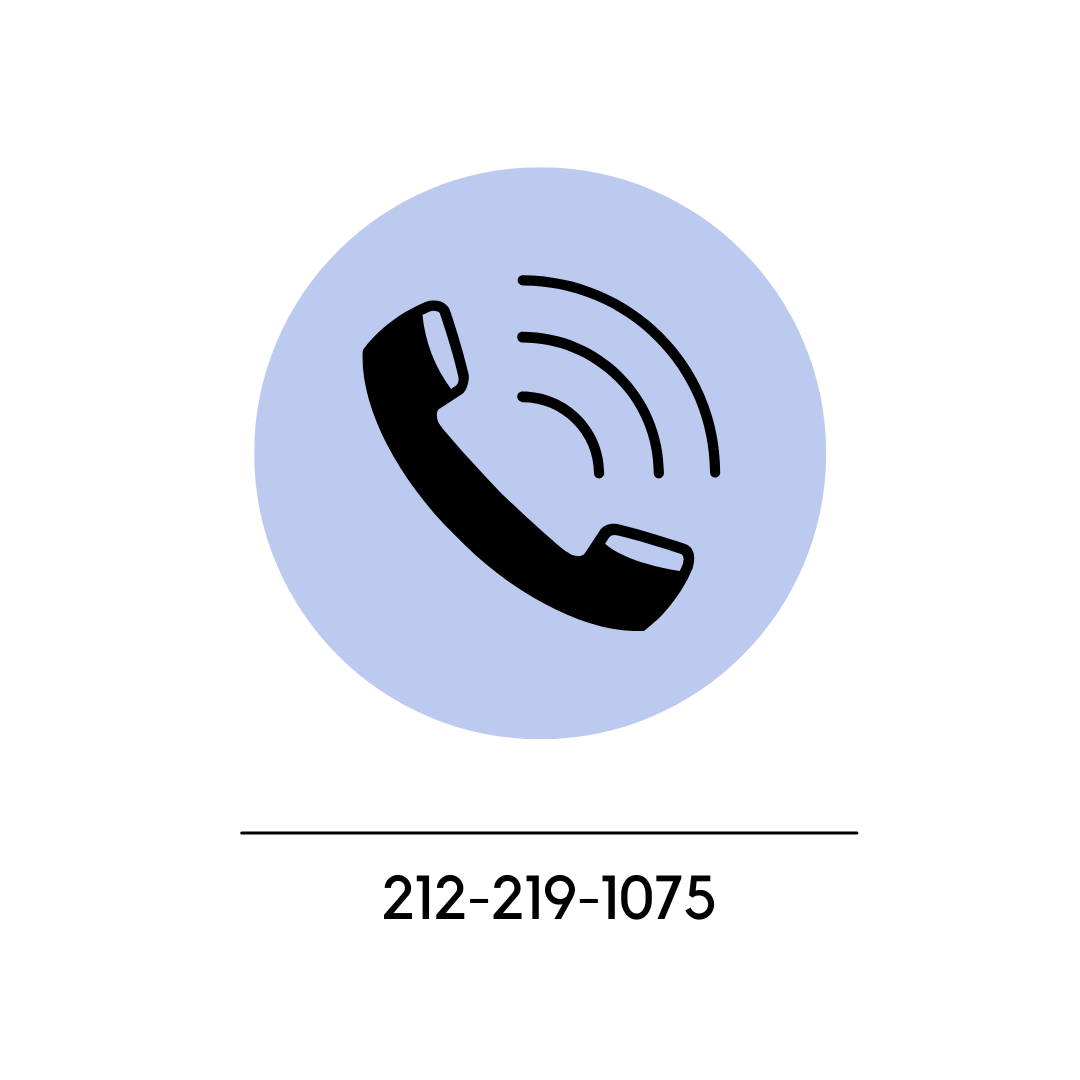 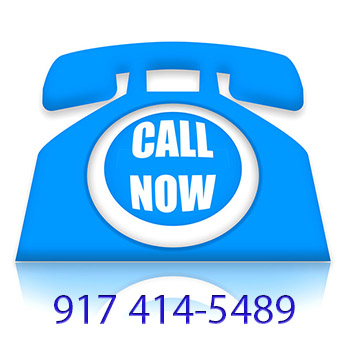 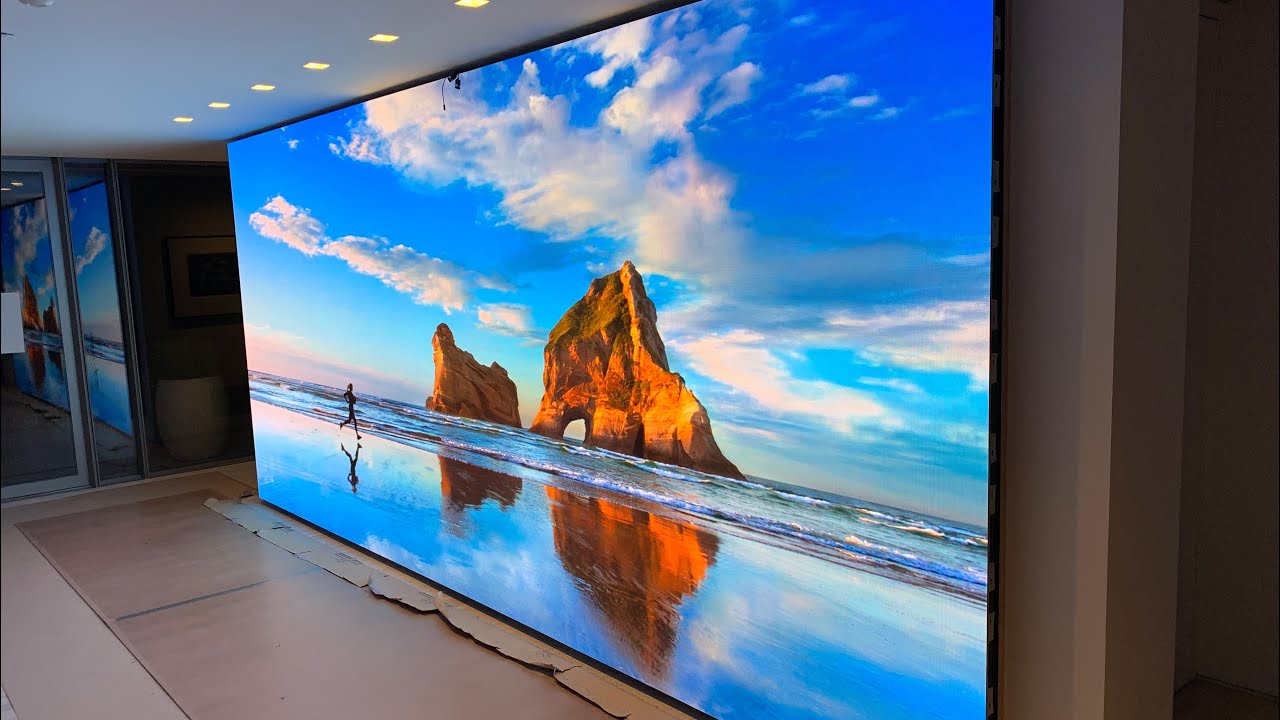