Seven Things You Must Know For A Successfull Audition 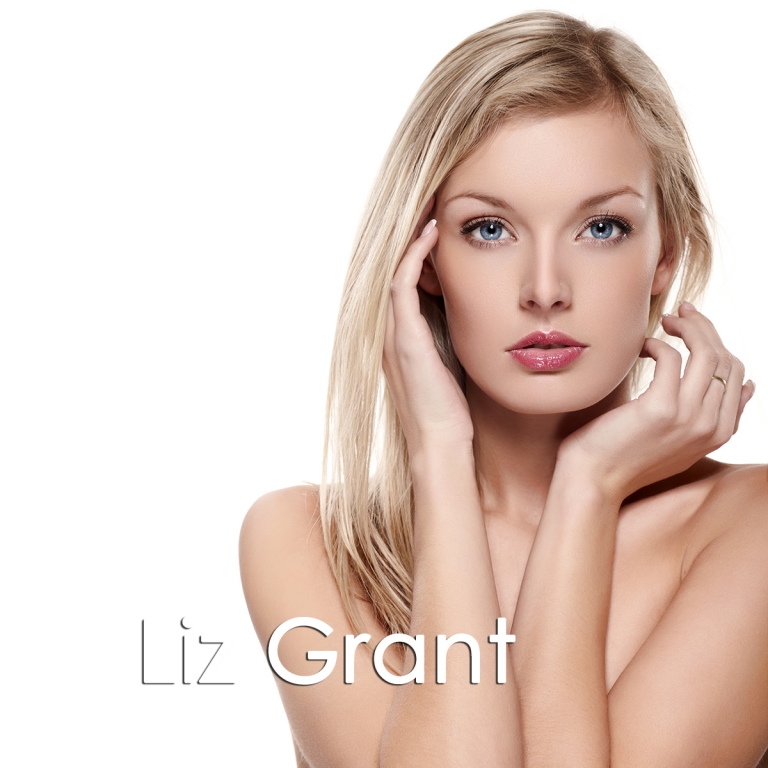 The Art of the Audition is the most useful skill to master.

Here are a few tips and tricks to knock ’em dead on your next audition.  I’ve had my share of disastrous auditions.

Here are a few of my secrets. 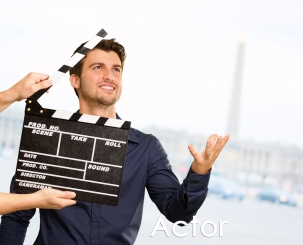 First audition tip: Bring something to do. Do a crossword or read a book. Anything that occupies your full attention.

Why, you ask? Because you’re usually stuck in a room with other actors who are there to audition, just like you. One of them is going to start a conversation. Either because they’re nervous, or they want to make you nervous.

Listen, I’m all for networking with other actors. It’s a great way to find work. But at an audition, keep to yourself and stay focused.

Also, reading a book will prevent you from pacing the hallways and reciting your lines. Don’t do that either. It will only serve to jitter your nerves. (See my article about dealing with fear and stage fright.) And besides, if you don’t know your lines by now…

Speaking of your lines, do you know how to memorize them? One of the best audition tips I can offer: Your lines should be so ingrained into you, that you could recite them in a coma.

Here’s a good audition tip: When you walk in the room, be confident. The human brain makes over 27 judgments about 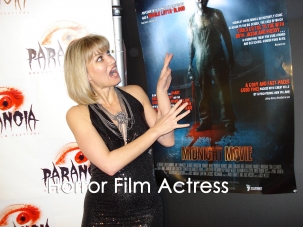 another person within seconds of meeting them. These judgements are based on your posture, body language, voice tone, breathing rate, eye contact, etc.

Make a bad first impression, and everything you do thereafter is filtered through that impression. (Called a cognitive filter.) You’ll smile and they’ll think you’re afraid and nervous.

If you make a good first impression, you’ll smile and they’ll think you’re relaxed and confident.

Why is this important? Because acting is a business. And people do business with those that they know, like, and trust.

The powers that be. The folks behind the desk, in the dark, eating their sandwiches, drinking their coffee, smoking their cigarettes, and taking their notes. All the while, ignoring you. 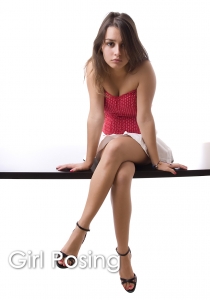 A little known audition tip: Think of them as potential business partners. Equals. You’re selling, and they’re buying. Treat them with respect and courtesy, and they’ll do the same.

But don’t ask who they are. Introductions waste time, time you could use for showing off your acting chops.

And don’t use them in your monologue. (Unless they ask.) They’re there to observe and evaluate, not engage.

4. The Room and the Space

I’ve auditioned in all sorts of places. Living rooms, kitchens, rooftops, you name it. But typically, it’s either in a theatre or a studio space.

Wherever it is, there’s usually an X on the floor, done with tape. Find it and go stand there. That’s called a mark. (X marks the spot.)

Why? Because the auditors get antsy when you’re too close. (I had a professor in college who would throw a pen at you if you came too close to the table.)

But don’t stay rooted to that X. Remember, the space is yours for two whole minutes. So feel free to move around.

Another great audition tip: After you hit your X, tell them who you are. This is called slating. There’s the good slate, and 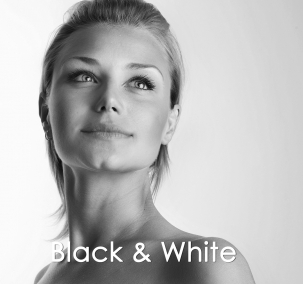 The Bad Slate: “Hello, my name is so-and-so, and I’ll be doing Viola from Twelfth Night.”

Boring! Imagine how many times a day the auditors must hear that. It’ll go in one ear and right out the other.

The Good Slate: “Good evening, I’m so-and-so and this is Viola in the first act.”

That has class and distinction. Or what about this? “Hi everyone, my name is so-and-so and this piece is from Twelfth Night.”

If you prepared a monologue or a song, you (usually) get two minutes starting from your first line. And two minutes is plenty. (In fact, the auditors will have made their decision in about 30 seconds.)

So as to be respectful of everyone’s time, cut down your monologue or song. Rehearse with a stopwatch to measure how long it is. Then when you get to the audition, you won’t be rushed.

And if they cut you off, don’t take it personally. It doesn’t mean you’re bad, it means they’re renting by the hour.

Actors love to stare. Especially in auditions. They think it makes them look ultra-concentrated on their scene partner. The end result looks like someone who might be slightly deranged. And who wants to hire that?

One of the best audition tips on making eye contact is the 90/10 rule.

These little audition tips & tricks took me years to collect. And they can make or break your audition. Follow them, and you’ll be light years ahead of the competition, and so much closer to becoming an actor.