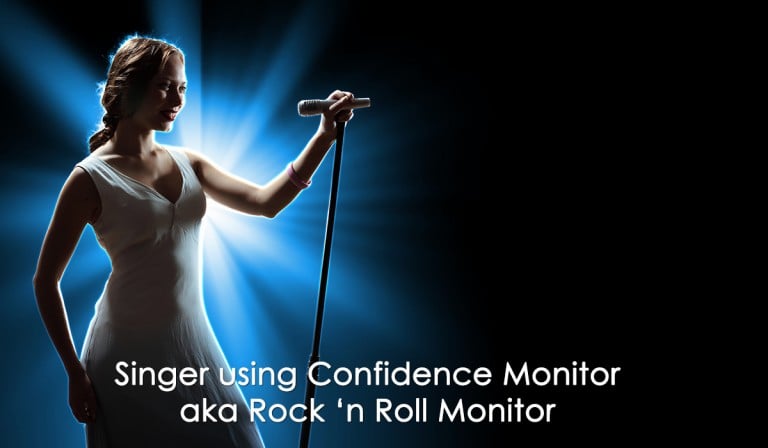 First things first: Forget about the traditional two-song audition repertoire of an uptempo number and a contrasting ballad. These days, you need to have a “book” of songs. Veteran conductor and musical director Kristen Blodgette, who’s waved the wand for “Chitty Chitty Bang Bang,” “The Woman in White,” and “The Phantom of the Opera” on Broadway and Stephen Sondheim’s “Bounce” on tour (and whose next Broadway gig is “Love Never Dies,” the “Phantom” sequel), says you need at least five songs you are well-prepared to sing at any audition: “your uptempo, your ballad, and your ‘What else do you have?’ ” She defines the last category as something “quirky, storytelling, or unique.”

Michael Lavine, with more than 25 years’ experience as a vocal coach working with such luminaries as Sutton Foster, Alexa Vega, and Charles Busch, agrees and goes even further. “You need one of every possible musical style,” he says, because musical theater has become so diverse. “Big band, disco, Motown, country, cabaret songs, TV or movie themes, 1980s rock” are just a few he enumerates.

So how do you decide on the songs that are right for you? According to Blodgette, “One of the most important things is to sing something you love to sing. So many people come in and they have the high notes, the low notes, the volume, the timbre. There’s so much talent out there. But whether something you do reaches across the table, and thus across the footlights, seems to be greatly influenced by whether or not you are comfortable in your own skin and have something to convey that harnesses my attention.”

Lavine has an interesting prescription for choosing your material: “Read the lyrics first. Divest yourself of the melody. See if the words are right for you.” That’s because he thinks people are too easily seduced by a good melody or by the musical opportunities a song provides for showing off. Blodgette concurs: “A bedazzling B-flat with nothing behind it won’t best an earnest and touching rendition of ‘Anyone Can Whistle,’ which has a limited range.”

But where do you go to find songs? Blodgette says, “If you’re not well-versed in the repertoire, work with a vocal coach to help you find material that’s right for you. And go to the theater. See what you like and what works. Immerse yourself in your art and what you love.” There are also books of audition songs out there, just like books of monologues. A new set from composer and musical director Michael Dansicker comes out June 1 under the title “The Singer’s Musical Theatre Anthology—16-Bar Audition,” with volumes for each voice type.

Lavine says you needn’t spend money to find material. He suggests visiting a record store, such as J&R Music World in Manhattan or Record Surplus in West Los Angeles, with a large collection of original-cast CDs. He says to browse them from A to Z and write down the names of shows and titles of songs that catch your interest. Then check them out at the library, where you can also go through musical scores. In addition, there’s always the Internet. “Go to Amazon.com or IBDb.com, the Broadway database,” says Lavine. He also recommends going “to BackStage.com and looking at every single audition notice, even for shows that aren’t right for you. Write down any style of genre, because it will eventually come up.”

And then there’s video. “Another site is BlueGobo
.com, for anything performed on TV—’Regis and Kelly,’ the Tony Awards, ‘The View,’ going back to the 1940s,” says Lavine. “You can see the original bench scene from ‘Carousel’ with the original stars. In many cases, you can see the original cast, sets, and context. You can do this from your own home at 3 a.m. At BlueGobo, you could spend six months going through everything.” For unusual or unknown material, he suggests YouTube: “Every kid in conservatories across the country has recorded their favorite song, and it’s free. You’ll see things that have not been published or recorded, from new composers who don’t have record deals. There was a new musical, ‘Me and My Dick,’ done at a college in Michigan, that’s become a phenomenon on YouTube.”

And though the increase in rock musicals makes more and more theatrical rock available for auditions, if you are set on choosing something not from a show, Lavine says to “look at the best of their generation: Elton John, Carole King, Simon and Garfunkel, the Beatles. People who wrote what I call melodic rock: actable lyrics and clean melodies, where you can create a character in a rock song.” Finally, says the man with one of the largest collections of sheet music and vocal scores extant, you can email him at BroadwayMHL@aol.com and pick his highly knowledgeable brain.

Once you have a book filled with choices, how do you decide what to sing for a specific audition? “Consider what it is you are auditioning for,” says Blodgette. “Does the score require a great deal of vocal technique? Is the show contemporary? In period? It really helps if you look like you care.”

Lavine emphasizes how important it is that you know your type and warns you to “make sure others perceive you as you perceive yourself. Get feedback about your correct type or types.” Ultimately, diversity is your secret weapon. As Blodgette puts it, “Those behind the table work hard. If we sense potential, if our attention is initially grabbed, it’s our job to explore and look for what we need to hear.” But if you’re not ready, they won’t hear it.