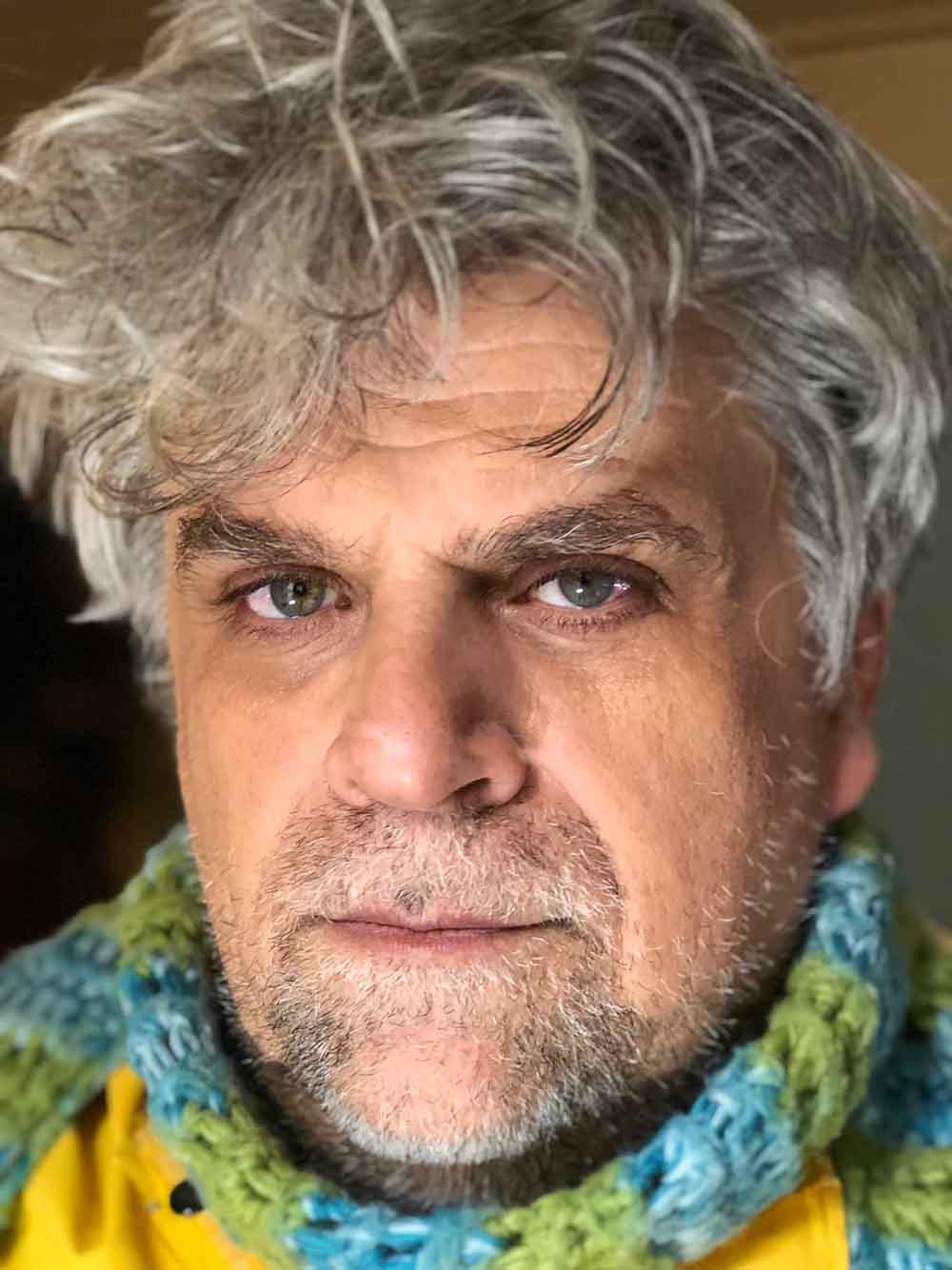 Award winning international filmmaker Arié Ohayon is both a highly accomplished Director of Photography as well as a 25 year veteran film and video editor.

He began his career as an assistant to Czech director Vojtech Jasny, a Cannes Film Festival Special Jury award winner who shared his knowledge and wisdom regarding the fundamentals of filmmaking.

He has also had the privilege of having his work screened at numerous prestigious venues such as the Museum of Modern Art in New York City.

Since joining the American Movie Company, he has focused on commercial and corporate work, including, green screen, live streaming events, documentaries and music videos.

Well versed in all major editing platforms, he can deliver meticulously crafted videos for AMC’s clients with ease and efficiency.

The common thread that runs through all his work is his passion for his craft, his relentless creativity and the unwavering commitment to excellence to any and every project he takes on.