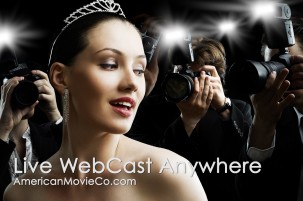 Since the HD boom of the last decade we’ve seen the technology in our homes progress in an exponential fashion. Home HD theaters have become so streamlined and affordable that the majority of people actually throw out or donate working (albeit outdated) televisions to replace them with super thin, lightweight, and higher quality models. Growing up as an 80’s baby I can recall a time when TV’s were only replaced when the old one stopped working.

Now that seemingly everyone has HD televisions in their home I find myself asking, “What’s the next boom?” It certainly doesn’t seem to be 3D. Outside of the theater, wearing goofy glasses for a fraction of the fun at home didn’t really seem appealing to anyone. As for Blu-Ray, people were frustrated enough throwing out VHS tapes and replacing them with DVDS. The quality is impressive but not enough for most people to up-convert once again to a new physical medium. Speaking of physical mediums, Blu-Ray has proved that we do not need to have our video data on a physical medium such as a disk. It’s clunky for no reason and the ease of having a digital library on a large hard drive coupled with an HTPC makes it a no brainer.

Streaming content is fine if you’re okay with 720p but after seeing 1080p, it’s hard to go back. As for hardware, the prices of 4K televisions have already drastically dropped in price. If this trend continues (and I don’t see any reason why it wouldn’t) there will be 4K televisions at affordable prices by the time there’s a considerable amount of content. 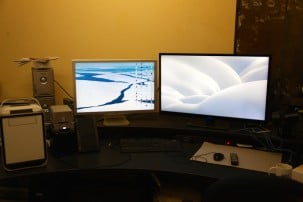 It makes me wonder how in the world can we reasonably expect to stream 4K?

According to the latest NCTA data average user broadband speeds have gone up 28% in the last year alone.* Given the rise in sales of internet ready televisions, Netflix, and other streaming content, it’s a safe assumption that this trend will continue.

Another bright spot is the potential for better compression. The HEVC codec is supposed to be the next big thing to hit streaming video with expectations of 50% better compression and 35% reduction in bandwidth.**

As a born skeptic I am keeping my excitement in check for the moment as there still are many hurdles for 4K but if the demand for faster internet coupled with rising streaming services continues 4K may just revolutionize home theater the same way HD did not so long ago.
*https://www.ncta.com/platform/broadband-internet/u-s-moves-up-in-average-worldwide-internet-speed-rankings/ 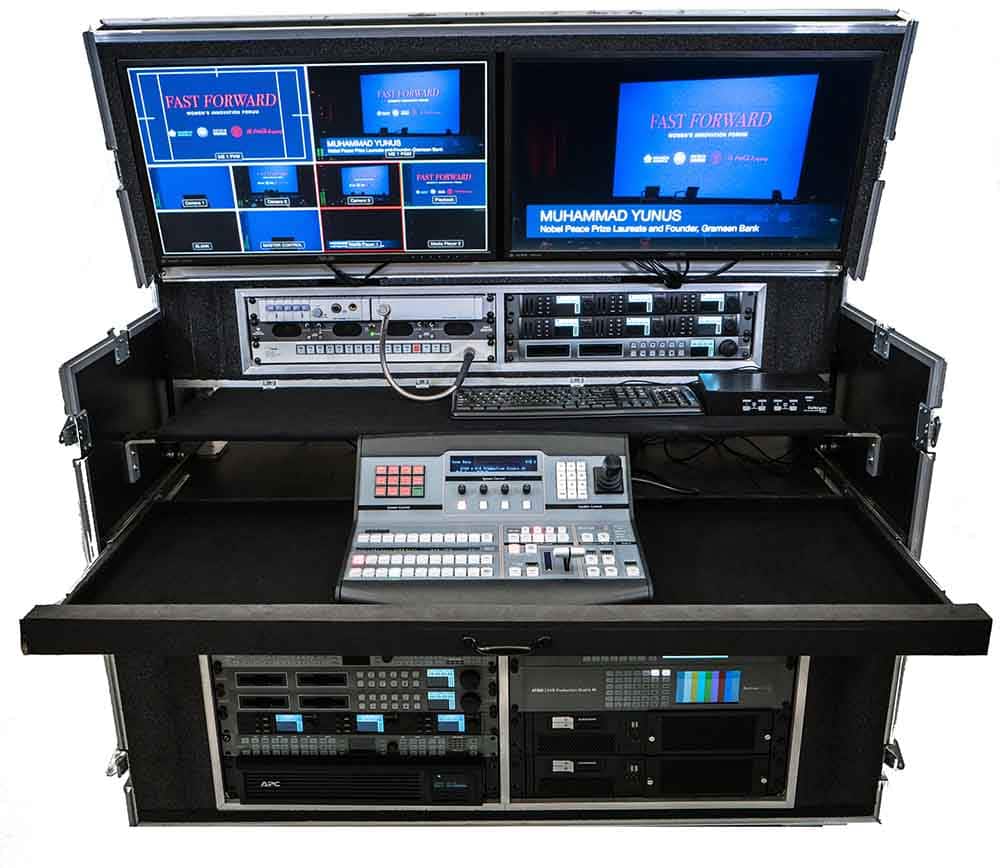