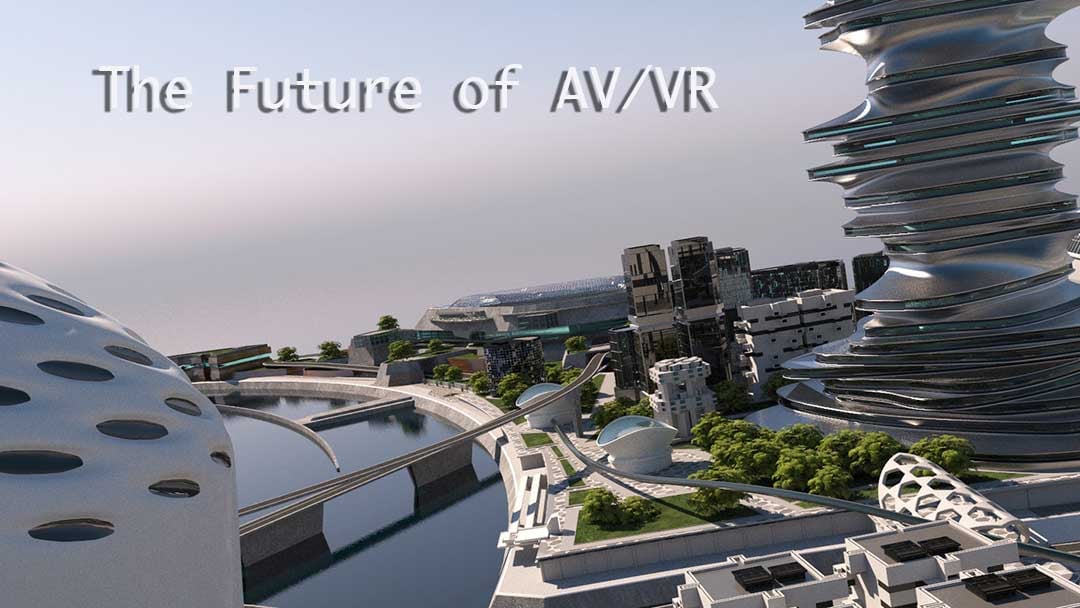 Global spending on VR/AR technology is projected to hit $20.4B this year.

And as plummeting prices meet exponential advancements in VR/AR hardware, this burgeoning disruptor is on its way out of the early adopters’ market and into the majority of consumers’ homes.

My good friend Philip Rosedale is my go-to expert on AR/VR and one of the foremost creators of today’s most cutting-edge virtual worlds. After creating the virtual civilization Second Life in 2013, now populated by almost 1 million active users, Philip went on to co-found High Fidelity, which explores the future of next-generation shared VR.

In just the next five years, he predicts five emerging trends will take hold, together disrupting major players and birthing new ones.

“If you think you kind of understand what’s going on with that tech today, you probably don’t,” says Philip. “We’re still in the middle of landing the airplane of all these new devices.”

Historically, VR devices have relied on PC connections, usually involving wires and clunky hardware that restrict a user’s field of motion. However, as VR enters the dematerialization stage, we are about to witness the rapid rise of a standalone and highly mobile VR experience economy.

Oculus Go, (and the two new entries in the FaceBook Oculus VR headset line up)  the leading standalone mobile VR device on the market, requires only a mobile app for setup and can be transported anywhere with WiFi.

With a consumer audience in mind, the 32GB headset is priced at $200 and shares an app ecosystem with Samsung’s Gear VR. While Gear VR and Google Daydream are also standalone VR devices, they require a docked mobile phone instead of the built-in screen of Oculus Go.

Freeing headsets from the constraints of heavy hardware will make VR/AR increasingly interactive and transportable, a seamless add-on whenever, wherever. Within a matter of years, it may be as simple as carrying lightweight VR goggles wherever you go and throwing them on at a moment’s notice.

Microsoft’s HoloLens 2 leads the AR industry in headset comfort and display quality. The most significant issue with their prior version was the limited rectangular field of view (FOV). By implementing laser technology to create a microelectromechanical systems (MEMS) display, however, HoloLens 2 can position waveguides in front of user’s eyes, directed by mirrors. Subsequently enlarging images can be accomplished by shifting the angles of these mirrors. Coupled with a 47 pixel per degree resolution, HoloLens 2 has now doubled its predecessor’s FOV. Microsoft anticipates the release of its headset by the end of this year at a $3,500 price point, first targeting businesses and eventually rolling it out to consumers.

Magic Leap provides a similar FOV but with lower resolution than the HoloLens 2. The Meta 2 boasts an even wider 90-degree FOV, but requires a cable attachment. The race to achieve the natural human 120-degree horizontal FOV continues.

“The technology to expand the field of view is going to make those devices much more usable by giving you bigger than a small box to look through,” Rosedale explains.

‘Mirror Worlds’ are alternative dimensions of reality that can blanket a physical space. While seated in your office, the floor beneath you could dissolve into a calm lake and each desk into a sailboat. In the classroom, Mirror Worlds would convert pencils into magic wands and tabletops into touch screens.

Pokémon Go provides an introductory glimpse into the Mirror World concept and its massive potential to unite people in real action.

To create these Mirror Worlds, AR headsets must precisely understand the architecture of the surrounding world. Rosedale predicts the scanning accuracy of devices will improve rapidly over the next five years to make these alternate dimensions possible.

Verizon has already launched 5G networks in Minneapolis and Chicago, compatible with the Moto Z3. Sprint plans to follow with its own 5G launch in May. Samsung, LG, Huawei, and ZTE have all announced upcoming 5G devices.

“5G is rolling out this year and it’s going to materially affect particularly my work, which is making you feel like you’re talking to somebody else directly face to face,” explains Rosedale. “5G is critical because currently the cell devices impose too much delay, so it doesn’t feel real to talk to somebody face to face on these devices.”

To operate seamlessly from anywhere on the planet, standalone VR/AR devices will require a strong 5G network. Enhancing real-time connectivity in VR/AR will transform the communication methods of tomorrow.

(5) Eye-tracking and facial expressions built in for full natural communication.

Companies like Pupil Labs and Tobii provide eye tracking hardware add-ons and software to VR/AR headsets. This technology allows for foveated rendering, which renders a given scene in high resolution only in the fovea region, while the peripheral regions appear in lower resolution, conserving processing power.

As seen in the HoloLens 2, eye tracking can also be used to identify users and customize lens widths to provide a comfortable, personalized experience for each individual.

According to Rosedale, “The fundamental opportunity for both VR and AR is to improve human communication.” He points out that current VR/AR headsets miss many of the subtle yet important aspects of communication. Eye movements and microexpressions provide valuable insight into a user’s emotions and desires.

Coupled with emotion-detecting AI software, such as Affectiva, VR/AR devices might soon convey much more richly textured and expressive interactions between any two people, transcending physical boundaries and even language gaps.

As these promising trends begin to transform the market, VR/AR will undoubtedly revolutionize our lives… possibly to the point at which our virtual worlds become just as consequential and enriching as our physical world.

A boon for next-gen education, VR/AR will empower youth and adults alike with holistic learning that incorporates social, emotional, and creative components through visceral experiences, storytelling, and simulation. Traveling to another time, manipulating the insides of a cell, or even designing a new city will become daily phenomena of tomorrow’s classrooms.

In real estate, buyers will increasingly make decisions through virtual tours. Corporate offices might evolve into spaces that only exist in ‘mirror worlds’ or grow virtual duplicates for remote workers.

In the mere matter of a decade, VR and AR will unlock limitless applications for new and converging industries. And as virtual worlds converge with AI, 3D printing, computing advancements and beyond, today’s experience economies will explode in scale and scope. Prepare yourself for the exciting disruption ahead!

(1) A360 Executive Mastermind: Want even more context about how converging exponential technologies will transform your business and industry? Consider joining Abundance 360. Our highly selective community of 360 abundance- and exponentially minded CEOs is on a 25-year journey — or as we call it, a “countdown to the Singularity.”

If you’d like to join our 2020 membership, apply here.

Share this with your friends, especially if they are interested in any of the areas outlined above.

(3) Abundance Platinum China 2019 Trip: Join me and an exclusive group of 20 CEOs, investors and entrepreneurs on the trip of a lifetime to the heart of Chinese tech innovation. This year, we are diving into the tech epicenter of China’s Greater Bay Area — a megalopolis predicted to surpass all international ‘bay areas’ by 2030. 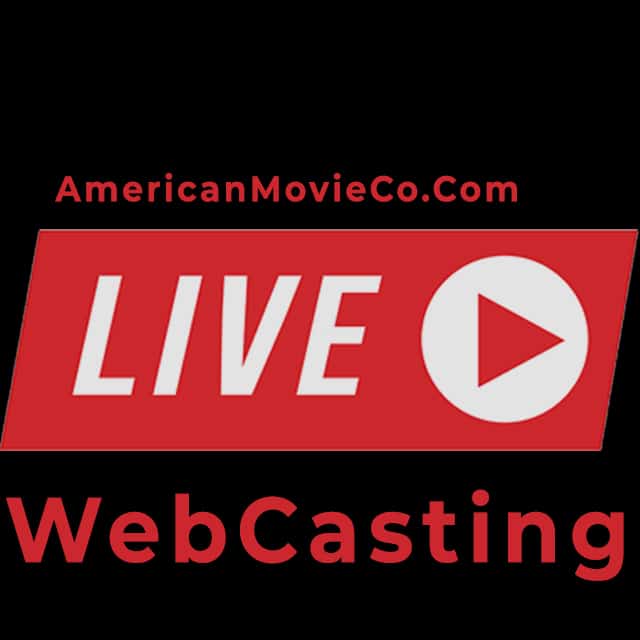