360 Video is destined to be the next big thing in technology.

For information about our 360 Video Production Services 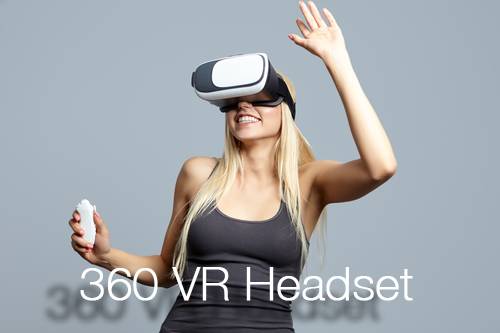 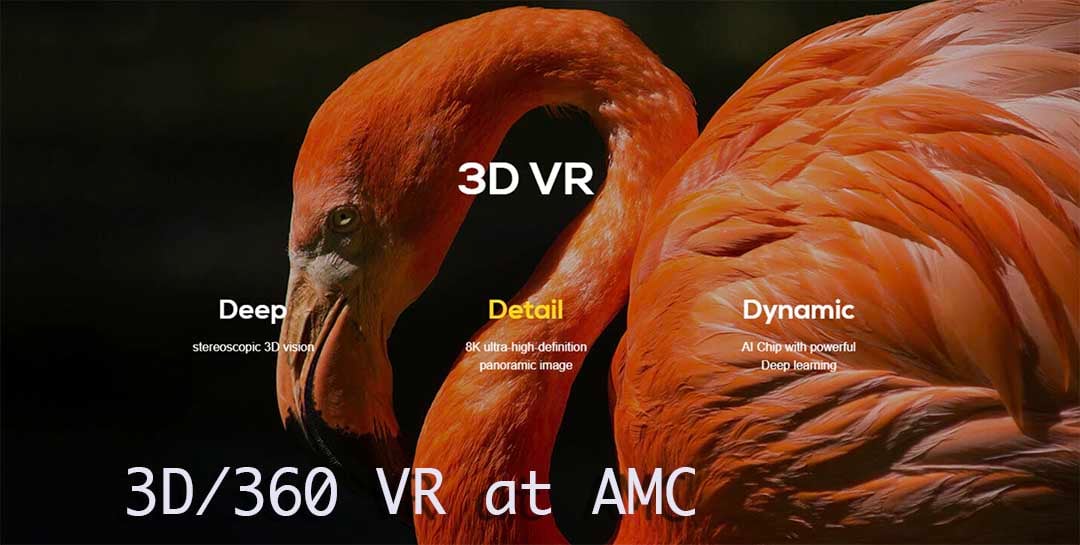 360 Video Production: Virtual Reality is perhaps the single most anticipated and exciting new breakthrough in the world of video.

It’s a totally immersive experience leaving the viewer with the sensation that he/she is actually present within the video itself. The perception is not just the familiar feel of watching a movie, computer or TV screen.

It is set to revolutionize the media world with applications not only in the obvious arena of gaming, but in cutting-edge commercials, how-to videos, music and dance forms as well as drama.  Yes, VR producers/directors are, even now, creating long form narrative structures in the new 360° Video format.

MAX imitates how your eyes capture the world. Create lifelike 3D panoramic images and 360° views with binocular visual image simulation in a very short distance (1.1in).

See true 3D images with MAX through VR glasses to experience the most realistic VR immersion.

Take a Drive, Explore the Wild

Get extreme detail and color reproduction capacity with high-dynamic-range imaging and video. Visualize stunningly detailed panoramas at up to 12K resolution.

In a speech at CES YouTube’s Chief Business Officer Robert Kyncl talked about how he saw VR would bring significant changes to viewing video on mobile.

“On YouTube, we made a big, early bet on 360-degree video because it is the first type of video that actually gives you a better experience on mobile than you can have on desktop or on your TV,” said Kyncl. “And since we know mobile video is exploding, formats that lend themselves to mobile storytelling will grow along with them.”

Kyncl went on to say that he felt that what was inhibiting the explosion of 360 Video production with the average producer was the complications inherent in the process at this stage of the technology.

We set up an “Immersive Video Lab” (360 Video | Virtual Reality | Augmented Reality)  on the Upper West Side of Manhattan, where we are experimenting with newer ways to capture, stitch, stream and present the highest quality content at the most affordable price..

“With 360, viewers get to be completely engrossed, and go to places they’ve never been,” Andy Peacock, product head at camera start-up 360fly.

360 Video production and Virtual Reality (VR) was the main event of the 2016 Consumer Electronics Show with corporate giants Facebook (Oculus Rift) and Google (YouTube) as well as camera companies such as Blackmagic, GoPro, 360fly, ALLie-brand 360  and Ricoh.

“We currently watch 1.5 hours a day of digital video, he said, compared to five hours daily for TV.  But he sees digital video surpassing TV within four years, with VR being a huge driver for the shift. 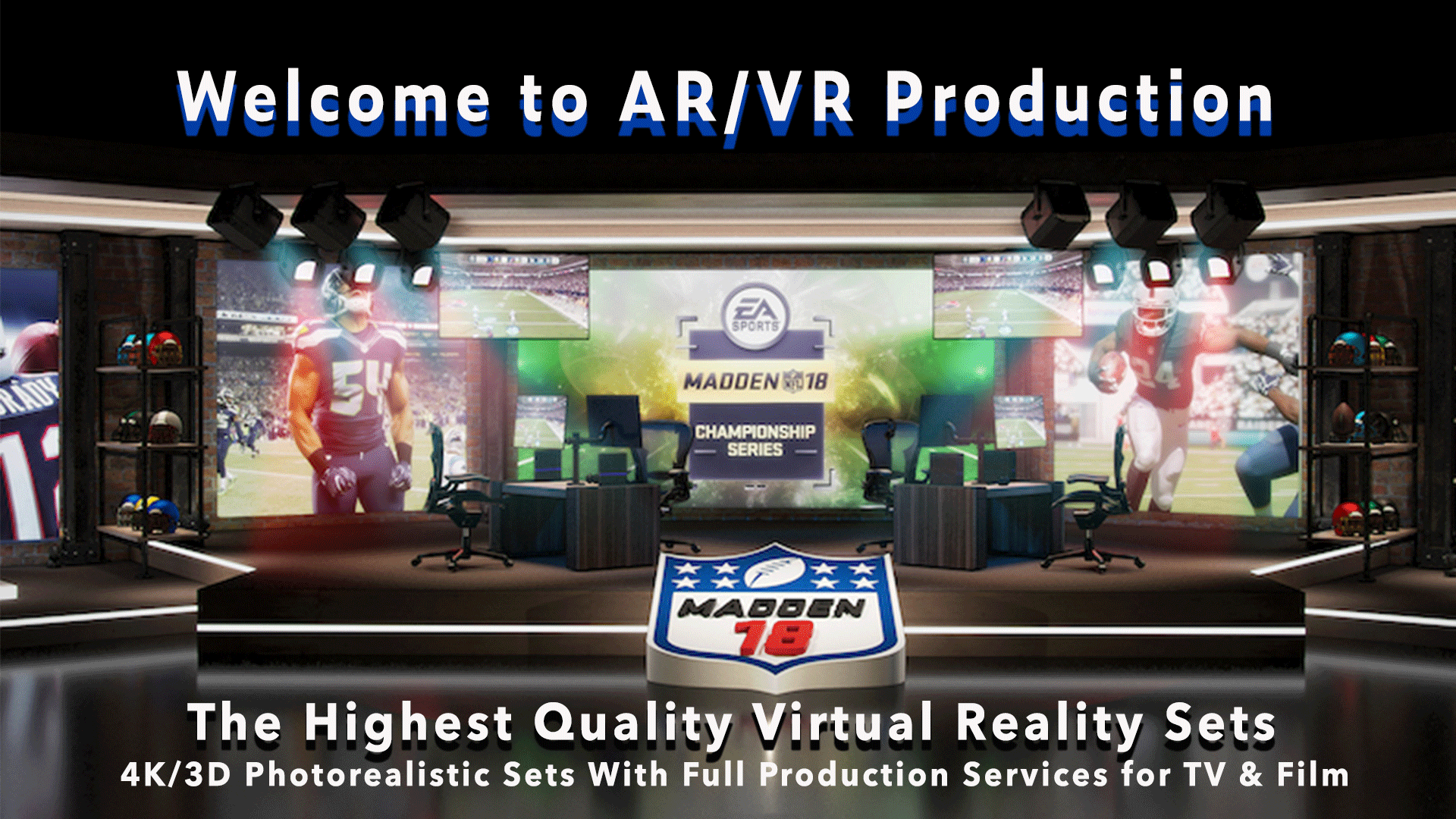 We have Virtual Sets to make your 360 Video Production a Virtual Reality experience.

American Movie Company offers the highest quality AR/VR production at our Astoria Prime Green Screen Stage. We have 4K/3D Virtual Sets with full production capabilities. Allowing an alternative to building elaborate sets, going on location or blowing your budget on scenery. We can create the set you need virtually, coupled with our 360 Video production and a comprehensive team of AR/VR experts. Anything is possible in Virtual Reality. 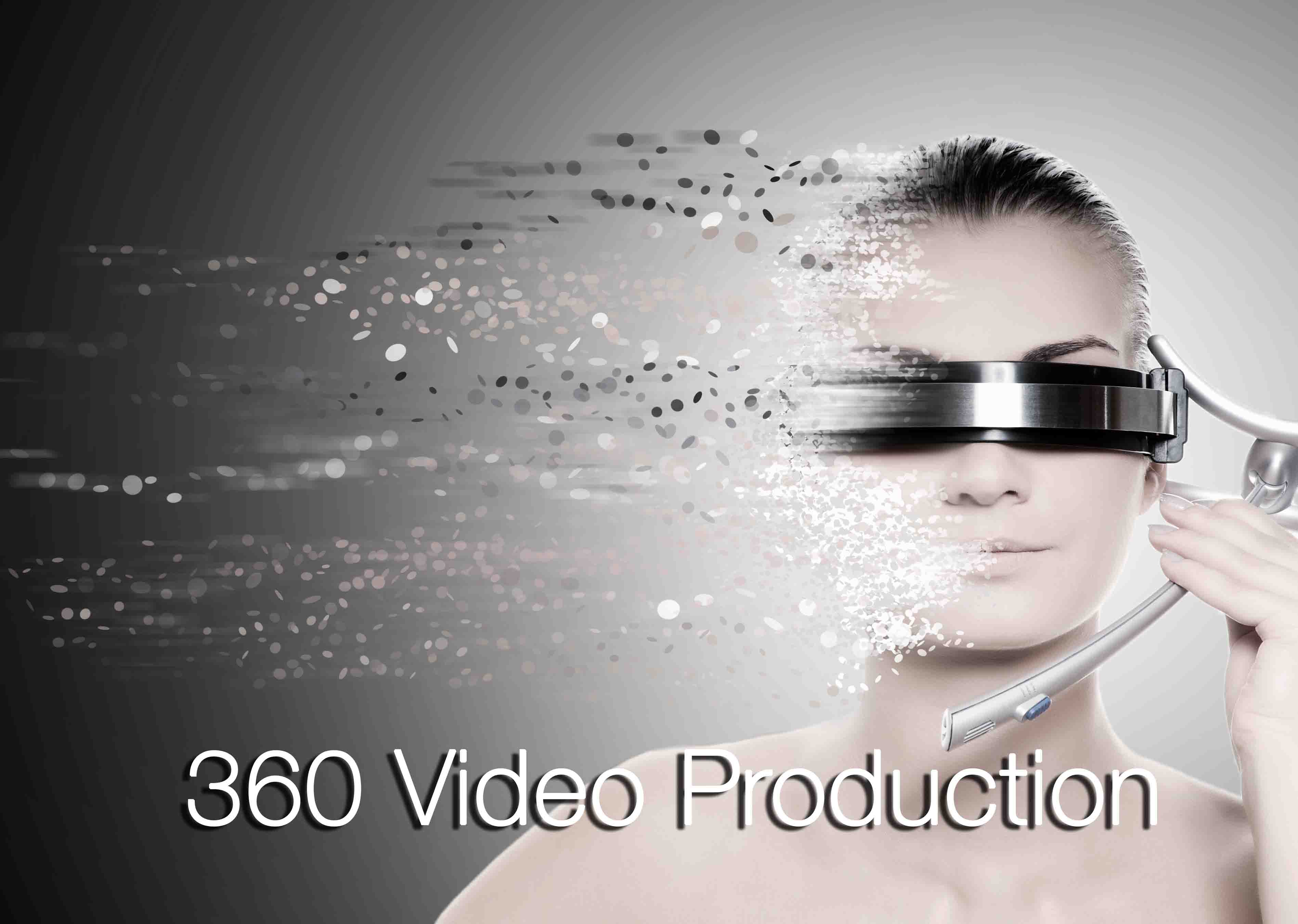